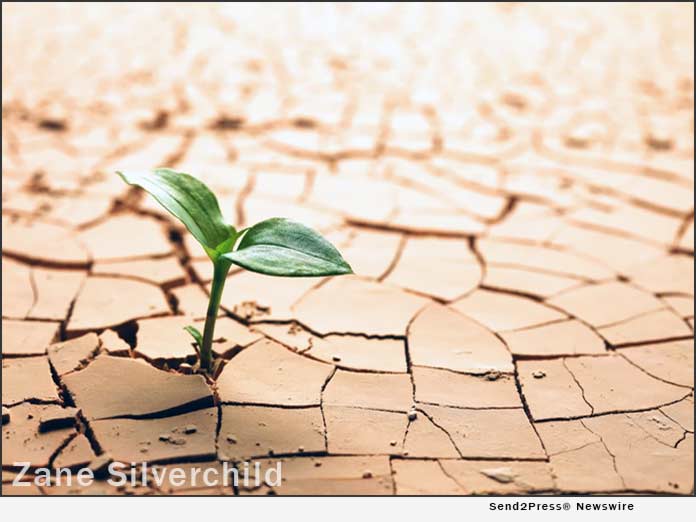 ALTA LOMA, Calif., Mar 04, 2020 (SEND2PRESS NEWSWIRE) — Someone with autism has decided to put in their Earthshot entry early & he claims it is capable of restoring moisture to the atmosphere & counteracts global warming. This seems to be the first unofficial Earthshot entry & is being offered to the public as a gift. The conceptualizer, Zane Silverchild says the originating concept behind this gift to the world was to correct the earths dry regions by jump starting the atmosphere.

Zane also says that this can really benefit our environment in a very short time frame within just a year or two depending on the region & can be used in conjunction with a green power source like a wind, solar or what seems to be quickly growing as the best choice of all in the opinion of many; a helium solar turbine array. One company based out of Los Angeles, California is already making this happen and a very well-known investor is also on board.

“Changes would still have to be made to everyone’s lives in order to really make this work. It would be more like burning the candle at both ends otherwise. We still need to learn to reduce our carbon footprint & to maintain our efforts in the long run,” says Zane Silverchild, conceptualizer of the atmospheric condenser array.

Helium is really such a great alternative to a system like this because it uses a gas that is not flammable & brings the risk of any explosion down drastically. Any compressed gas whether flammable or not is a still a risk due to its compressed state. The initial cost to charge the system is a little more but this should be seen as a good investment to most investors since it doesn’t cost much more than a hydrogen based system & insurance rates would also be lower.

Zane wants everyone but especially the royal family to know that this really wasn’t meant to upset any members of the royal family. He also says that he didn’t want to wait because of the things that are already happening & the sooner we approach this problem with a working solution the sooner we can have a balanced environment.

You can find what Zane is calling his unofficial Earthshot entry on his YouTube channel by searching for his name on YouTube.

Zane Silverchild is a theorist, inventor, and conceptualizer of ideas. Born in Los Angeles, California. Zane struggles with high functioning autism which is sometimes still known as Asperger’s syndrome. Zane spends a lot of his time thinking about the future and its potential problems with the intention of coming up with a solution for anything within reach. Zane can be reached for comment through email.