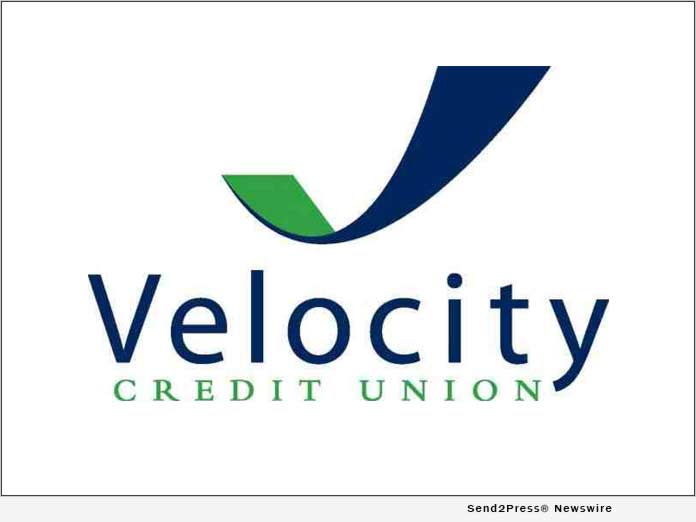 AUSTIN, Texas, Oct 09, 2020 (SEND2PRESS NEWSWIRE) — Velocity Credit Union understands the importance of voting. To remind its employees that their vote is their voice and to encourage them to use it, the financial institution has announced a company-wide perk: paid time off to vote.

Velocity is providing two paid hours during Texas’ early voting period, Oct. 13-30, 2020, for employees to exercise their civic duty while remaining on the clock.

In addition, the credit union will award points to employees who vote that can be redeemed for merchandise, gift cards, additional time off and other work perks via the company’s internal employee recognition and rewards program.

“During these unfamiliar times, Velocity’s employees, as providers of an essential service, have taken on an unusual amount of change and disruption in order to continue providing the high-quality service that our members take for granted,” said Velocity president and CEO Debbie Mitchell.

“We hope to make things a little easier for our staff by enabling them to vote early and avoid the potentially long lines and large crowds many expect on election day, November 3, and to reward them for exercising that right.”

The move also means that Velocity branches will remain fully staffed on that potentially hectic day.

Velocity Credit Union is one of the largest Austin-area credit unions with branches located in Austin, Round Rock and Cedar Park. Chartered in 1947, the institution serves a five county area, with a broad and diverse community membership. The credit union employs more than 200 people, has assets of approximately $849 million and serves more than 84,000 members. To learn more about Velocity Credit Union’s products and services, visit https://www.velocitycu.com/.

News: Fernando S. Ereneta, CFP® – CEO of Legacy Wealth Advisors has been named to the Forbes Best-in-State Wealth Advisor List for the fourth...

DO NOT IGNORE THIS. Treasury Cash Balance To Drop Creating Massive...