The FBI determined a shooting early Tuesday morning in San Antonio was a coordinated attack against an Immigration and Customs Enforcement (ICE) office.

“These shootings were cowardly, brazen, violent acts, absolutely without justification and a threat to our entire community,” Christopher Combs, the FBI’s Special Agent in Charge in San Antonio, said in a statement Tuesday provided to the Daily Caller News Foundation.

“An attempt to attack federal employees is a federal crime with serious consequences. The FBI will relentlessly pursue every lead in this case to find the individuals who are responsible,” he added.

Early Tuesday morning, the San Antonio Police Department responded to a shooting that occurred around 3 a.m. local time. Law enforcement discovered several rounds were fired not only at an ICE office, but also at company’s office nearby that does contract work with ICE.

Combs noted that “all of the shots that we have found were on the floors where ICE has offices, so there is no question it is a very targeted attack.” 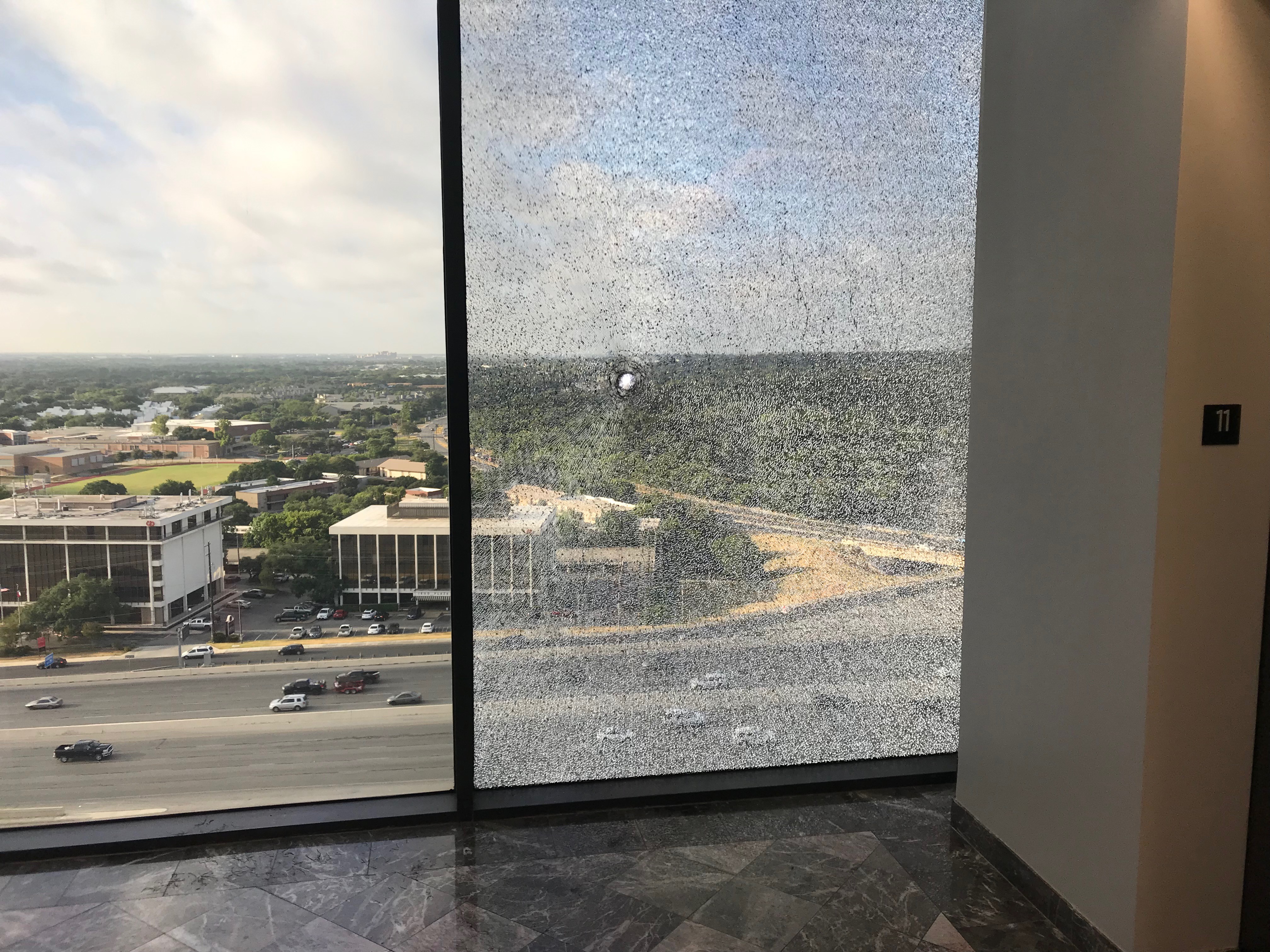 No one was killed or injured, but the attack left several windows shattered. An ICE spokesman told the DCNF agents have been barred from working near the windows where shots landed, as the areas are now considered crime scenes.

Police initially apprehended a suspect on Tuesday, but he was subsequently let go when it was determined he was not involved in the shooting. The FBI has since assumed responsibility in the investigation, with agents currently combing through surveillance footage and processing the crime scenes. An FBI spokesperson would not comment on whether they believe one or multiple people were behind the shooting.

ICE was not the only target in Tuesday morning’s attack. GEO Group’s Central Region office, located in the same office building and conducts contract work with ICE, was also shot at.

“We are deeply troubled by yet another targeted act of violence, and we hope that the perpetrator is prosecuted to the fullest extent of the law,” a GEO Group spokesperson said in a statement provided to the DCNF. “Unfortunately, the dishonest narrative and lies that are being spread about the services our company provides on behalf of the federal government has led to the endangerment of our employees, of government employees, and the public.” 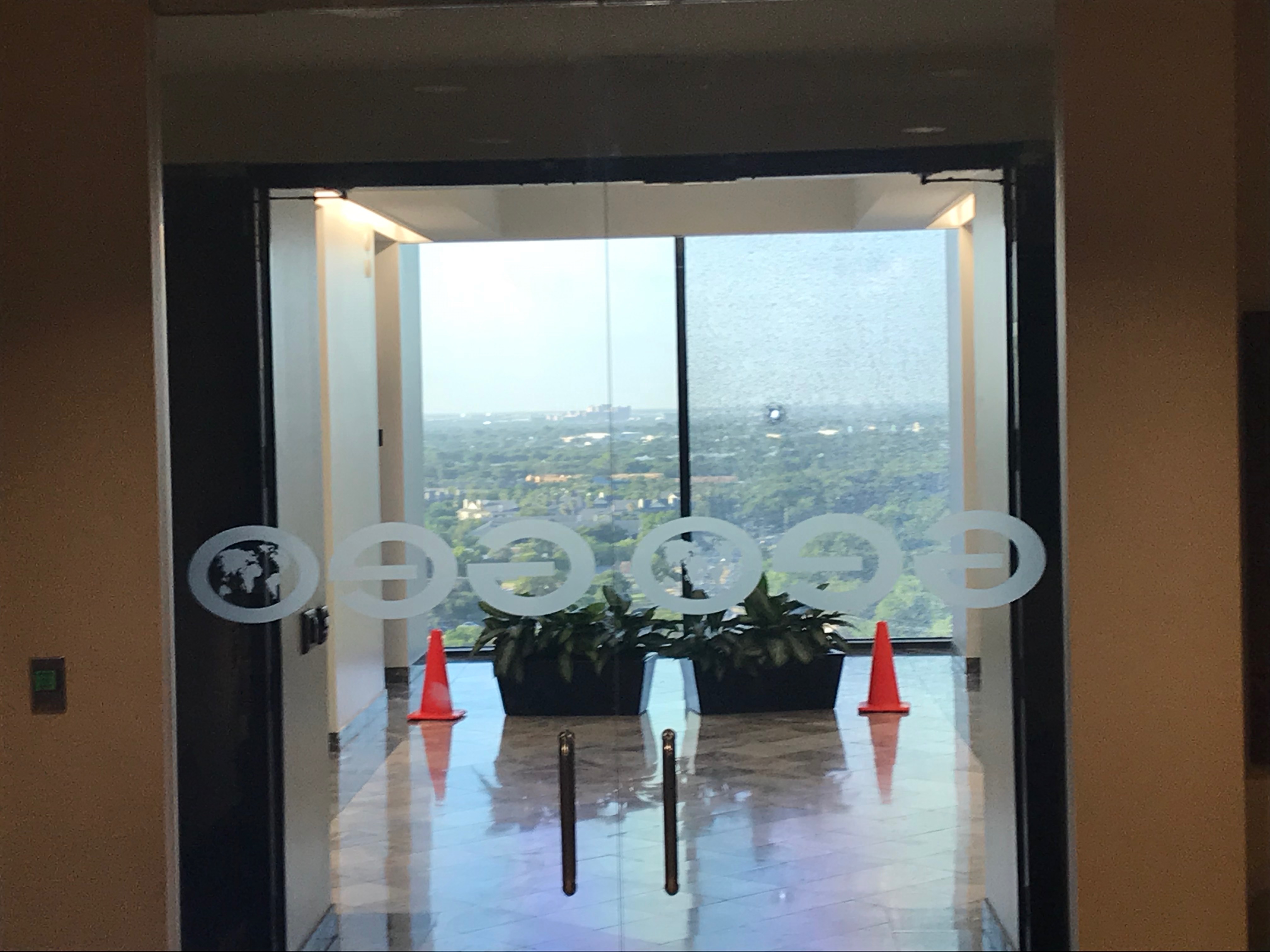 An ICE spokesman also took aim at activists and politicians who “recklessly disseminate” misinformation about the agency’s work.

“This attack at the U.S. Immigration and Customs Enforcement’s (ICE) Enforcement and Removal Operations (ERO) Field Office in San Antonio is completely without justification,” ERO San Antonio Field Office Director Daniel Bible said in a statement. “Political rhetoric and misinformation that various politicians, media outlets and activist groups recklessly disseminate to the American people regarding the ICE mission only serve to further encourage these violent acts.”

Brought on largely by the heightening political debate surrounding illegal immigration, ICE is attracting a growing amount of criticism and derogatory rhetoric. Not only have some Democratic lawmakers called on the entire agency to be abolished, but some lawmakers have likened ICE detention centers to concentration camps. (RELATED: Ocasio-Cortez Responds To Washington ICE Attack)

The shooting in San Antonio marks the second attack against an ICE facility in two months. A 69-year-old man with ties to Antifa died in a shootout with police when he attempted to light an ICE facility in Washington state on fire. In a manifesto discovered by law enforcement, the left-wing terrorist described the detention centers as “concentration camps,” a comparison popularized by New York Democratic Rep. Alexandria Ocasio-Cortez.