Six days ago, the good folks at the Scottish Land Revenue Group posted a most pertinent graph on the United Kingdom’s present and projected economic course. It’s especially telling because Brexit under Johnson’s Government will be an utter betrayal of the pro-Brexiteer segment of the population, simply because the oligarchs behind the Tory party have a vested interest to [de facto] keep the United Kingdom inside the EU.

The graph from SLRG takes into account economic rent and the land cycle, something which mainstream economists [monetarists, new keynesians, supply siders, neoliberals, neoclassicals] and by extension central banks do not factor in, and contrasts their [heterodox] scenario with those outcomes based on mainstream assumptions. How does the mainstream method work? It’s very simple. They just build their conclusions into their assumptions. And when their predictions fail, they’ll use every dishonest trick in the book to deny reality and absolve themselves of any blame. It’s the same fraudulent theory behind groups who claimed that Russia and the USA would collapse because of this or that. ‘Oh, the Americans have too much debt, the state is going to go bankrupt.’ It hasn’t happened in centuries, and the debt to GDP ratio was a lot bigger during WW2. If there was any validity to this logic, they should have went bankrupt a long time ago. ‘Oh, the Russian ruble collapsed in the FOREX market against Western currencies because of Western sanctions, that means Russia is finished.’ Utter rubbish! The whole world could embargo Russia, and the country and its currency still wouldn’t collapse, simply because Russia has potential for full autarky and the ruble will always have value, so long as the Russian state taxes in rubles. But I digress…

Note: The (AGR/LVT) tax reform means replacing deadweight taxes with the -deadweight tax, which has a bunch of different names [land value tax, site value tax, annual ground rent tax, value of location tax, the tax on the unimproved value of land etc] all meaning the same thing. It means replacing taxes on labor, buildings, sales, and enterprise with the land-value tax [the most efficient and just tax there is]. 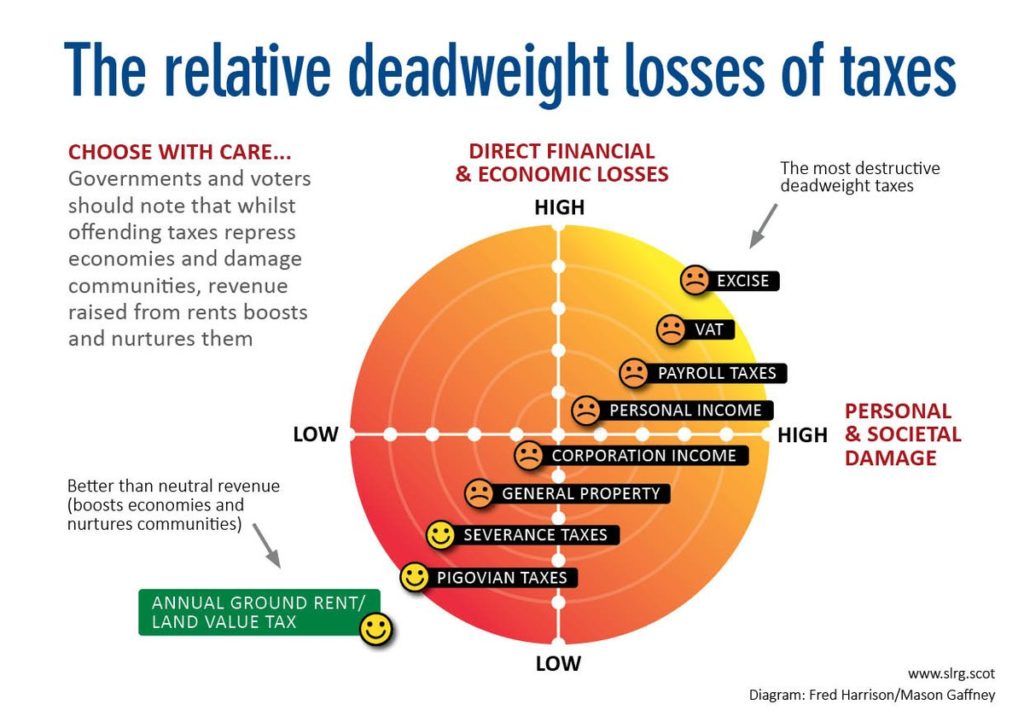 Walter Wallace Jr., who was shot by Philadelphia police, had a criminal history, rapped about shooting cops

EPA Approves Use of Weed Killer for 5 Years

Two Pollsters Who Predicted Trump’s 2016 Victory Analyze The State Of...

Two Pollsters Who Predicted Trump’s 2016 Victory Analyze The State Of...