The congresswoman spoke to a crowd of more than 100 supporters at the opening of a new election office in Queens, telling them that they need to get out the vote for the June 23 primary.

“We have some really ambitious goals,” she said, according to the New York Post. “Last election cycle, in the primary as we know, the turnout was quite low … this year, we want to multiply turnout by four times. That’s our goal. We want to secure 60,000 votes in the primary election. We need to start creating a turnout machine right now.” (RELATED: Alexandria Ocasio-Cortez Predicts Miami Won’t Exist ‘In A Few Years’) 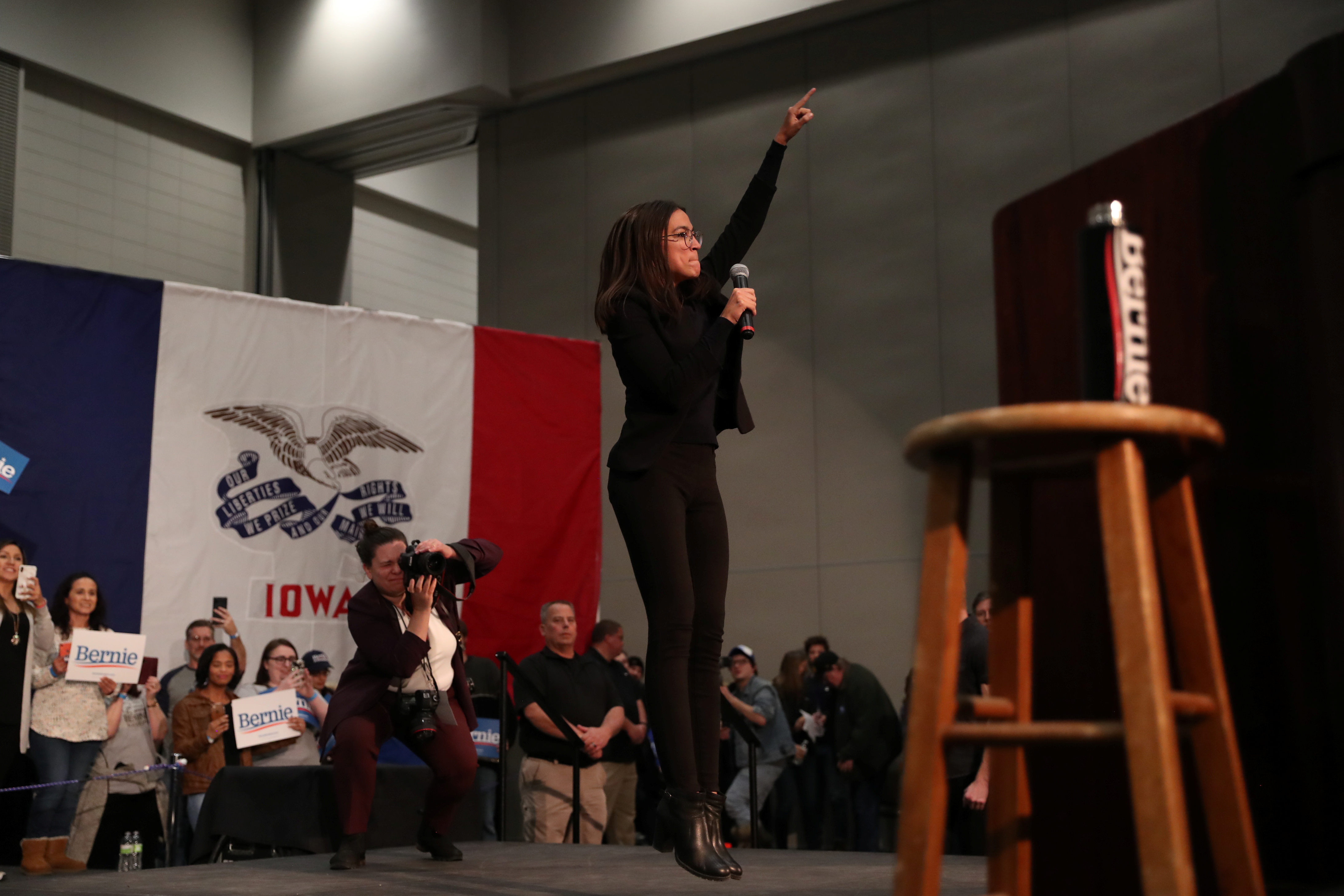 As part of the leftist “squad” that has sometimes dominated the Democratic majority in the House of Representatives and challenged Speaker Nancy Pelosi, Ocasio-Cortez is known nationally for her socialist policies and polarizing activities.

A former CNBC anchor is the latest challenger to file papers with the Federal Election Commission.  Ocasio-Cortez came out of nowhere in 2018 to take the Democratic nomination away from a Rep. Joe Crowley, a prominent and powerful politician. 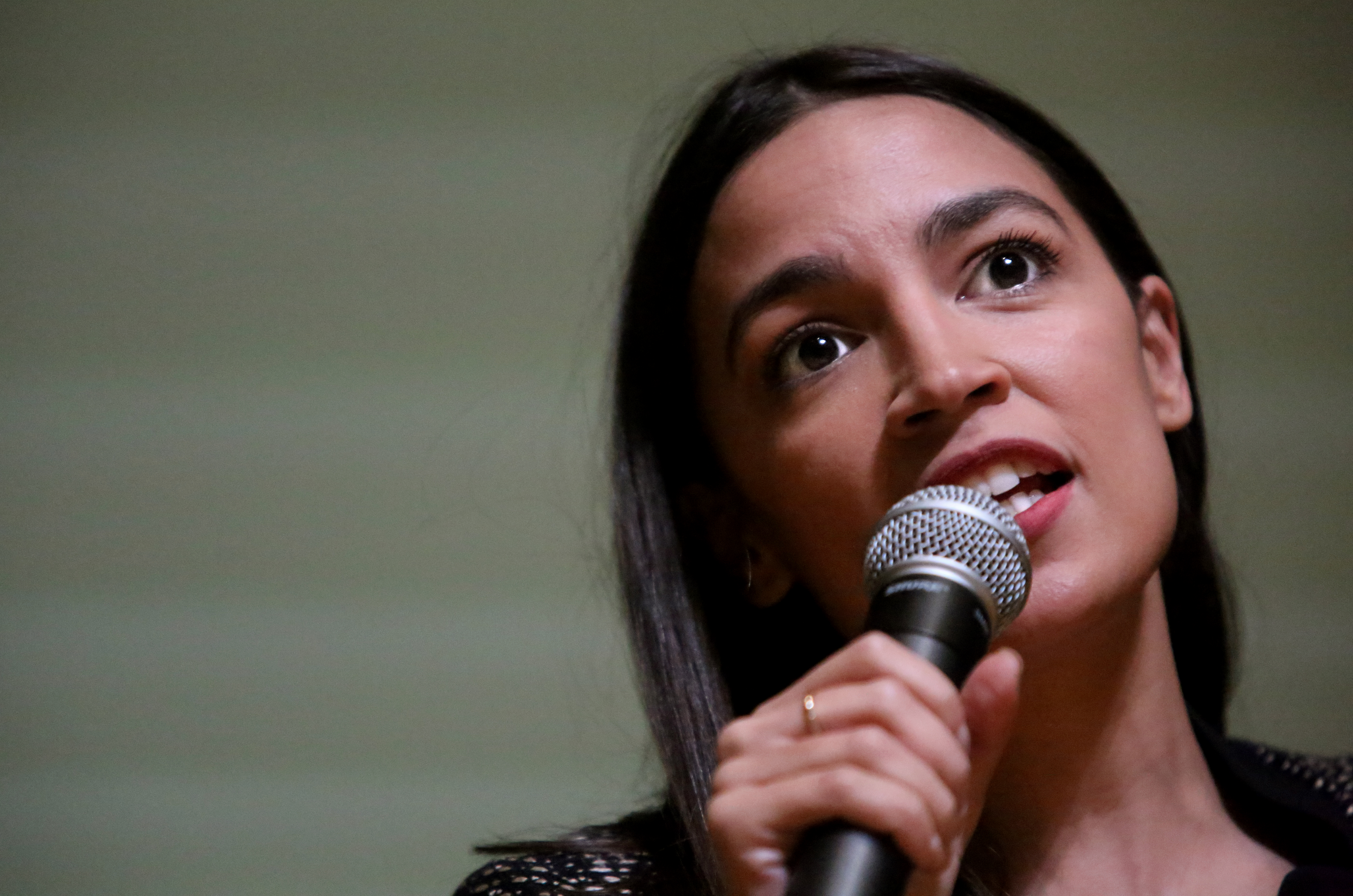 “I think everyone has a right [to run],” she said, according to the Post. “I, of course, won my seat with a primary. I would never begrudge anyone trying to run in a primary. I’m committed to organizing.” (RELATED: Ocasio-Cortez Says Climate Change Is ‘Fueling’ The Immigration Crisis)

The democratic socialist has raised $5.3 million for her campaign war chest, OpenSecrets.org reported.

But Ocasio-Cortez is focused on her own reelection and has snubbed her nose at the Democratic Congressional Campaign Committee that raises money to elect Democrats to the House and Senate. She reportedly owes $250,000 in dues to the election readiness organization.