At least nine people have been shot dead outside a bar in Ohio, just hours after 20 people were killed in a shooting at a Walmart in Texas.

A police spokesperson said at least 16 people had been taken to hospital following the Ohio incident.

The suspected gunman is also dead.

According to a further police statement, the shooting began at 1am local time (6am in the UK) in the city’s Oregon District, which is home to a number of bars and restaurants.

It added: “We had officers in the immediate vicinity when this shooting began and were able to respond and put an end to it quickly.”

We heard gunshots while on the patio.. ran indoors only to be shoved back out because the shots were coming from inside the bar. We ran for our lives and hopped a fence trampling multiple people in the process/hid anywhere we could https://t.co/pm7Q00DfbR

They just shot up ned peppers while I was in line…. police just killed dude 5 feet in front of me… I can’t go out in this city anymore ? 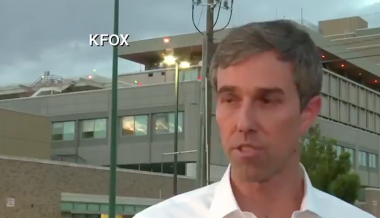 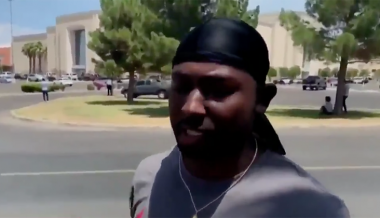