Russia’s largest oil company Rosneft has already completed the switch away from the US dollar in an effort to minimize its exposure to US sanctions.

Rosneft has already fully switched to euros as the base currency for all its export contracts, and sees big potential in working in euros, Sechin said at the Eurasian Economic Forum in Verona, Italy, on Thursday.

According to Rosneft’s top executive, the Chinese yuan could become a much more important global currency in the future, because of Chinese economic growth.

The share of the US dollar in the global oil and oil products trade is around 90 percent currently, Sechin said but noted that in ten years’ time, due to the Chinese economy, the yuan could raise its share from the current 2 to 5 percent.

Russia is looking at ways to settle its energy transactions in euros and/or rubles in order to avoid dealing with dollars, Russian Economy Minister Maxim Oreshkin told the Financial Times in an interview earlier this month.

At the beginning of October, reports emerged that Rosneft set the euro as the default currency for all new exports of crude oil and refined products, as the state-controlled giant looks to switch as many sales as possible from US dollars to euros.

As of September, Rosneft was seeking euros as the default option of payment for its crude oil and products.

Rosneft is the biggest oil exporter from Russia, selling around 2.4 million barrels per day (bpd) of oil, according to Reuters estimates.

The United States has not ruled out imposing sanctions on Rosneft over its involvement in trading oil from Venezuela. Rosneft has been reselling the oil from the Latin American country to buyers in China and India and thus helping buyers hesitant to approach Venezuela and its state oil firm PDVSA because of the US sanctions on Caracas, and, at the same time, helping Venezuela to continue selling its oil despite stricter US sanctions.

The Chinese government has issued a strong condemnation of Shaq’s comments on free speech while praising Lebron James’ boot-licking. 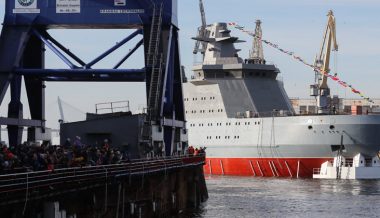 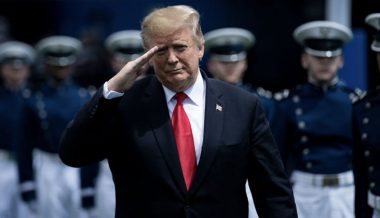