Oregon Governor Kate Brown (D) quietly signed a law last month that suspends proficiency requirements for high school graduates for the next five years. Now, Oregon students can graduate without proving they can write or do math — a move the governor’s administration claims is “equitable” for “students of color.”

For the next five years, obtaining a high school diploma in Oregon will not guarantee that the high school graduate can read, write or do math at a high school level, according to a report by the Oregonian.

Brown’s decision to scrap the state’s proficiency standards was not made public until recently, as the governor’s office did not hold a signing ceremony or issue a press release when the bill was signed on July 14. 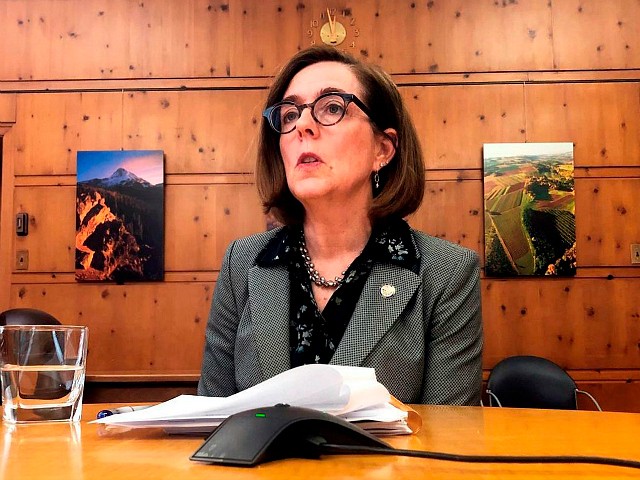 FILE – In this Monday, July 1, 2019, file photo, Oregon Gov. Kate Brown speaks with the media at the Capitol in Salem, Ore. Republican lawmakers were left fuming and justice reform advocates elated after Oregon’s governor decided against calling a special session of the Legislature to have lawmakers review a new law narrowing death penalty cases. Gov. Kate Brown said late Wednesday, Sept. 18, 2019, that as much as she wanted a special session there would be none because stakeholders and legislators had failed to craft language to fix bill and line up enough votes to pass the redo. (AP Photo/Sarah Zimmerman, File)

Moreover, the fact that Brown signed the bill was not entered into the legislative database until July 29, a move that abandoned the typical practice of updating the public database on the same day a bill is signed, reports the Oregonian.

“Leaders from those communities have advocated time and again for equitable graduation standards, along with expanded learning opportunities and supports,” Boyle wrote in an email to the Oregonian.

Democrat lawmakers overwhelmingly supported doing away with the longtime proficiency standards, with Republican lawmakers criticizing the bill as a lowering of academic standards, the report adds.

Earlier this year, the Oregon Department of Education claimed that making math students show their work is an example of “white supremacy.” 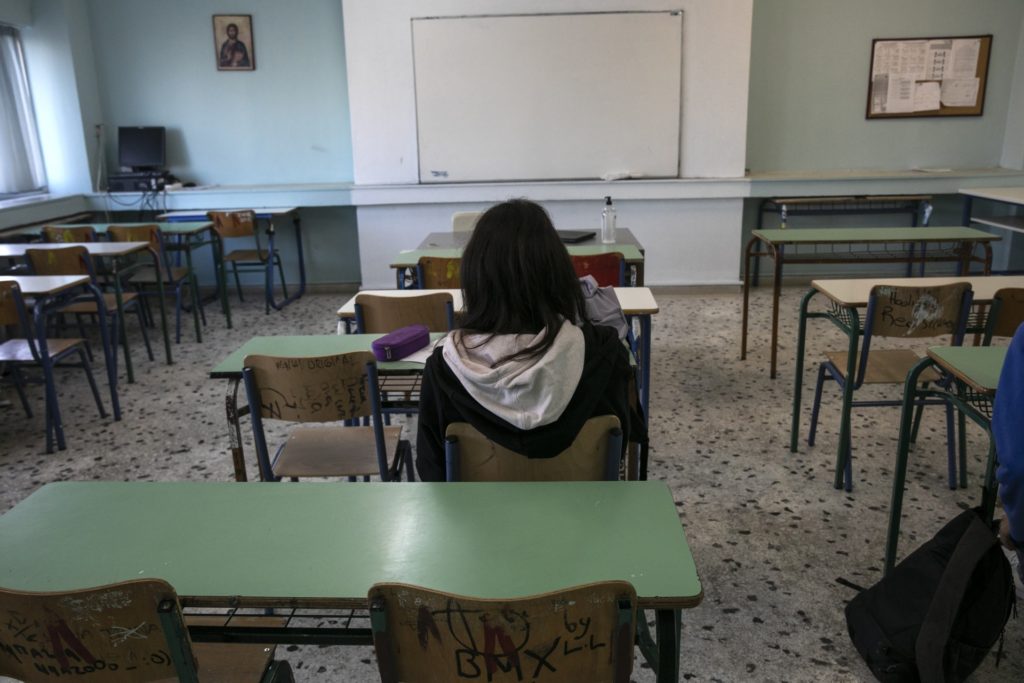 The manual also lists signs of “white supremacy culture in the mathematics classroom.”