Murren announced in mid-February his resignation from MGM pending the appointment of his successor. The outgoing CEO will receive a $32 million exit package to be paid out over the course of the next two years.

On Tuesday, a little more than a month agreeing to the generous exit package, Murren and other leaders of the hospitality industry met with President Donald Trump seeking $150 billion in federal bailout funds to keep the hotel industry afloat amid the coronavirus crisis. During the meeting, Murren announced that MGM was going to close all its resorts in Las Vegas and furlough 70,000 employees.

The hospitality industry has been hit particularly hard by the coronavirus crisis. Industry union groups estimate upwards of 90% of the industry’s workers could lose their job during the crisis as governors across the countries are ordering non-essential services to be shut down. (RELATED: Hospitality Union Says Up To 90% Of Its Workers Will Lose Their Jobs)

Industry leaders are seeking from the White House $100 billion to keep workers employed through the crisis and $50 billion to service debt, The Wall Street Journal reported.

“We have made the decision around the country to close all our resorts,” Murren said to Trump at the White House meeting Tuesday. “And tomorrow night, we will close all of the resorts in Las Vegas. That’s 70,000 people we are now putting on a furlough. I want to retain those employees. I want to bring them back as soon as possible.”

The day after furloughing its workers and seeking a federal bailout, the Las Vegas Review-Journal reported that Murren, along with and 16 other MGM board members and executives, purchased thousands of shares in the company, which has seen its stock price drop from $33 in mid-February to just $7.14 on Wednesday.

Murren personally acquired 6,000 MGM shares on Wednesday after having sold $22 million of his holdings in the company in late February when its stock price started to tumble.

It appears Murren and his fellow executives made their purchases at the right time. MGM stock has already increased by nearly 28% since the markets closed on Wednesday. 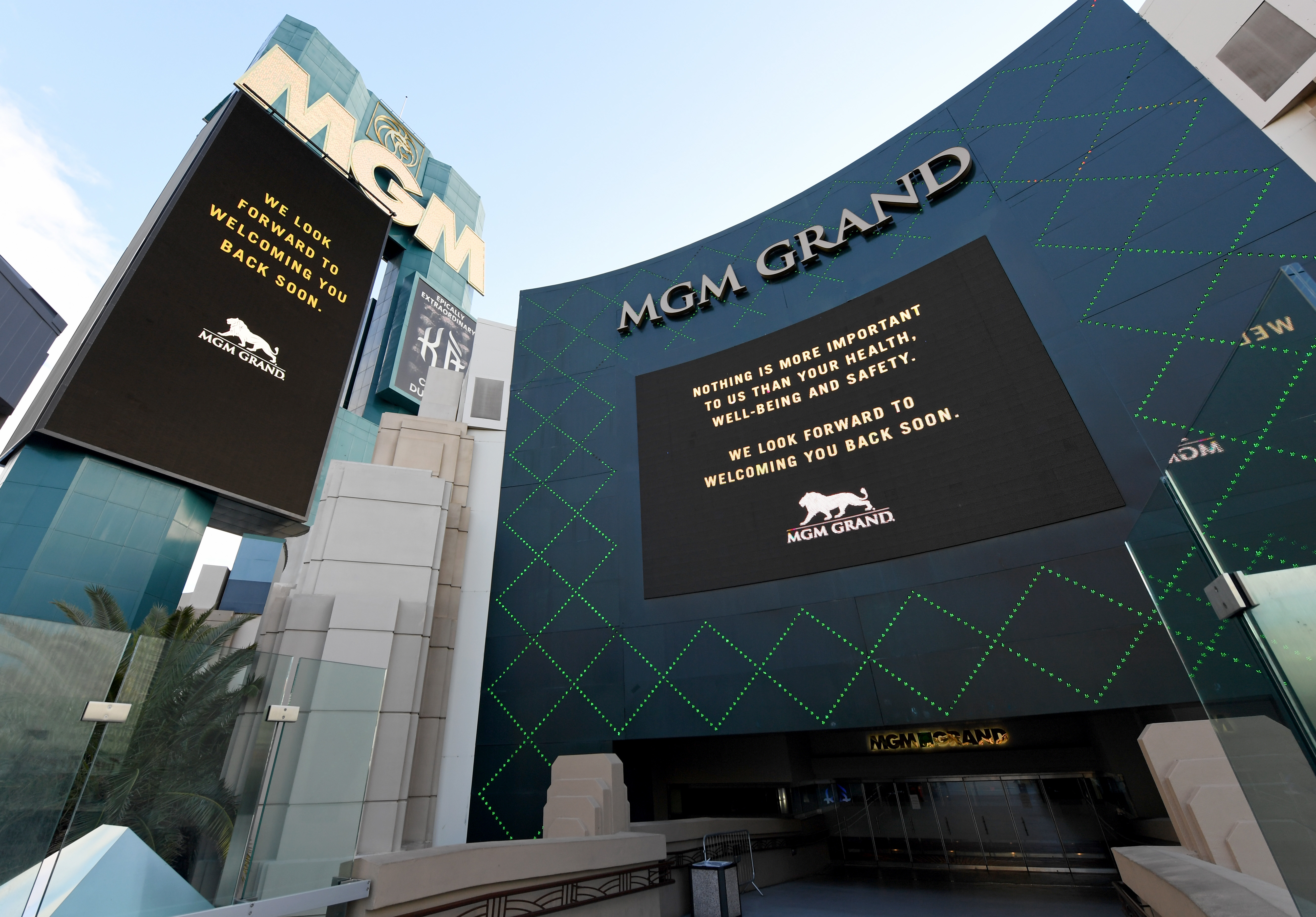 MGM did not immediately return a request for comment asking if there were any plans to modify Murren’s generous exit package in light of the furloughs and Murren’s stock acquisition on Wednesday.

Murren’s exit package allows him to retain his $2 million annual salary for 2020, along with a $4 million cash bonus at the end of the year, according to the Las Vegas Review-Journal,

The exit package also includes $7 million in equity awards for Murren, along with a $12 million severance payment.

The downside for Murren: he’ll have to adhere to a non-compete clause set to expire at the end of 2022.

Exclusive — Christian Ziegler: ‘Pro-Freedom Conservatives’ Are ‘Fleeing to Florida to Be Free’