Despite being assaulted the last three years in a row, Owen Shroyer and the Infowars Crew once again bravely face down the brain-washed liberals of the Women’s March. In round 1, Owen recounts the violence of the previous years, and asks whether the protesters really care about the female victims of abuse, or if this is all just a thinly-disguised anti-Trump parade.

Owen discusses the 2020 Presidential race with a Democrat, who is considering voting for Trump:

Also, get the best bang for your buck in whole body health & wellness support with our Ultimate Fish Oil now at 35% off! 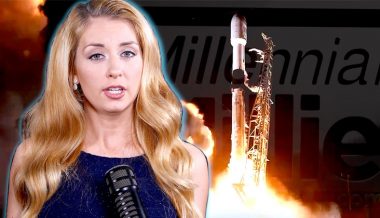 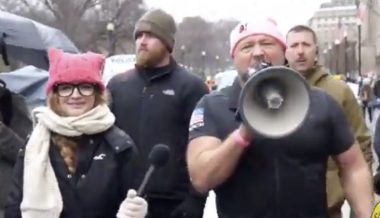