A group of young women highlighting a government study which showed 52 per cent of Parisian rape suspects were foreign nationals were attacked and labeled “fascists” by feminists during a protest in Paris.

Two of the young women’s signs read, “52% of the rapists are foreigners” and “Cologne, Rotherham soon Panam (French slang for Paris).”

The feminists assaulted the women, stole their signs, ripped them up and then chanted, “Feminists, not fascists” and “fascists out,” as the young women were physically intimidated and forced to leave.

“Reminder: we came to this demonstration to denounce the violence against women, and to say aloud what everyone thinks on the profile of the usual attackers … but #NousToutes do not accept all women,” declared Nemesis Nemesis, the group behind the protest.

The signs were in reference to a 2016 study conducted by France’s National Observatory on Crime and Criminal Justice Responses (ONDRP) that found 52 per cent of rape suspects in Paris were “foreign nationals,” a fact acknowledged by left-wing VICE.

The incident served as a reminder of what happened in Cologne after the mass molestation and rape of around 1200 women on New Year’s Eve 2015, predominantly by men of “Arab or North African appearance,” which feminists responded to by subsequently visiting the local migrant center and handing out flowers to migrants while apologizing for “xenophobia.”

“While the feminist marchers weren’t interested in hearing about who is “doing the raping” — as our president would say — they were very interested in flashing their bosoms in public to random onlookers to allegedly “protest” against “patriarchy,” notes Chris Menahan. 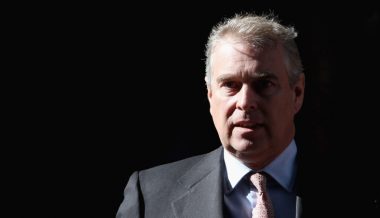 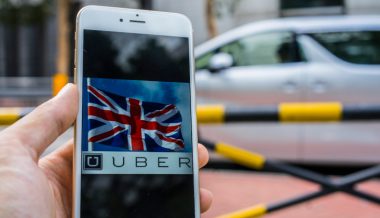