Speaker of the House Nancy Pelosi told Democrats on Wednesday to take advantage of the three week anniversary of the Jan. 6 Capitol riot, by writing their stories in a letter.

“Today also marks three weeks since the insurrection against the U.S. Capitol and against our Democracy,” Pelosi wrote in the letter. “I urge all Members to take advantage of this time to write your story of January 6. I also hope you have taken advantage of the trauma and resilience resources provided by the Office of Employee Assistance, and I encourage you to do so if you have not. Members have told me that they have found these resources to be beneficial.”

The letter was sent Wednesday, which is exactly three weeks from Jan. 6, when Trump-supporting rioters stormed the Capitol and committed acts of vandalism and violence which postponed the electoral college certification process and forced members of Congress to evacuate the building. 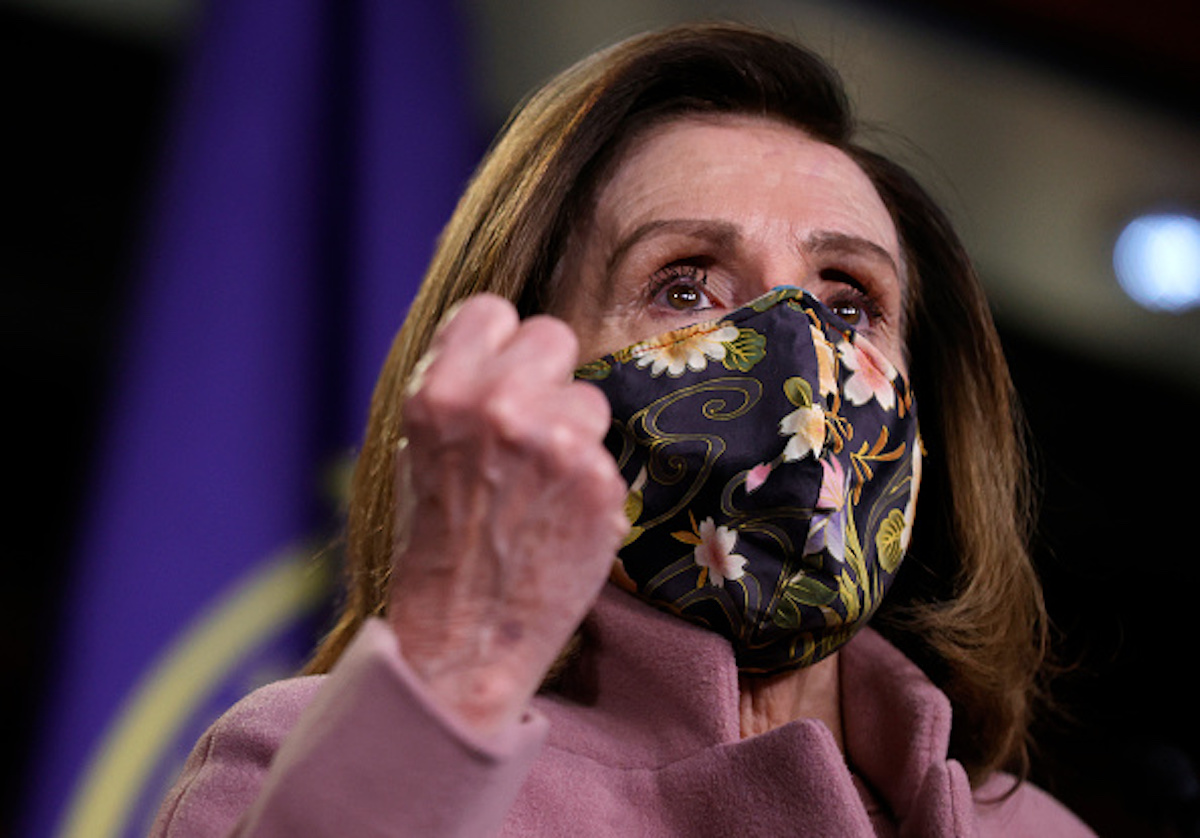 Pelosi said again Thursday that any members of Congress who provided aide or encouraged rioters to storm the U.S. Capitol on Jan. 6 will be prosecuted. (RELATED: ‘The Mob Was Fed Lies’: McConnell Goes After Trump, Says Capitol Riot Was ‘Provoked By The President’)

In Pelosi’s weekly press conference, she doubled down on her comments that Congressional members may be prosecuted if they helped the Capitol rioters, saying they will be examining the evidence and that there will be prosecutions if any members of Congress “aided and abetted” the rioters. (RELATED: Pelosi Says Members Of Congress Who ‘Aided And Abetted’ Capitol Rioters Will Be Prosecuted)

“Everything has to be based on evidence and that remains to be seen,” Pelosi said. “There will be prosecution if they aided and abetted an insurrection in which people died.”

Pelosi made similar comments in her weekly press conference last Friday, saying: “If, in fact, it is found that members of Congress were accomplices to this insurrection, if they aided and abetted the crime, there may have to be actions taken beyond the Congress in terms of prosecution for that.”