With fears growing that artificial intelligence will eventually dominate and maybe even exterminate humanity, Zizek, the senior researcher at the Institute for Sociology and Philosophy at the University of Ljubljana, is sounding the alarm.

Zizek pointed out that MIT has already developed a “helmet” that can read your thoughts and reproduce them in writing or an artificial voice.

Arnav Kapur, a student in MIT’s Media Lab, has developed a system to surf the internet with his mind. He silently Googled our questions and heard the answers through vibrations transmitted through his skull and into his inner ear. pic.twitter.com/aN76Jn4AHv

While such technology appears harmless if it is voluntary, Zizek asks what would happen if it was deployed “without you knowing it?”

“The next step in this “utopia” will be a computer that can read my thoughts and your thoughts that can connect us so that we can share our thoughts. If you and I are connected through the same computer, I can literally participate in your thinking directly without any external communication like word typing,” he writes.

Zizek said he found the prospect of this mass shared consciousness “pretty horrifying” because it would totally destroy freedom of thought and individuality.

He provides two mundane examples of how such technology would ruin basic human interaction.

Another simple example is everyday politeness. Let’s say we know each other but we are not mega-close friends. I see you on the street and say the usual polite things like: “hello, how are you? I am glad to meet you.” But if you can read my mind this is nonsense because this is politeness and I do not mean it. Usually, I do not care how you feel.”

As we have previously documented, futurists like Ray Kurzweil have openly stated their plans to achieve the singularity by uploading their brains to computers and escaping death.

In his book, the Age of Spiritual Machines, Kurzweil made clear that such technology will not be available to the general public, who will at best live on as a slave class to the elite. 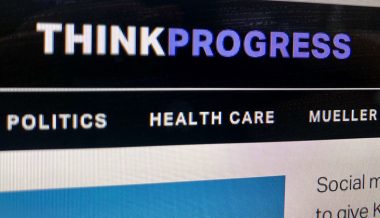 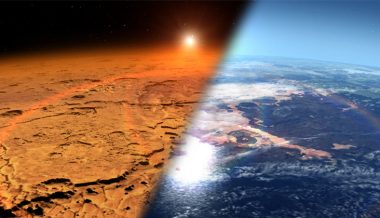