While there were “multiple survivors,” 12 people were killed and dozens injured in the crash, many critically. Medics say 66 people were taken to the hospital after the crash, and a dozen of them are in grave condition.

Rescue personnel and medics continue to work at the scene in search of survivors.

There are at least eight children among those pulled from the rubble and rushed to the hospital, but it is still unknown if any minors were killed in the crash.

Bek Air Flight 2100, with up to 100 people on board, was heading for the capital, Nur-Sultan, but “lost altitude during takeoff and broke through a concrete fence” before hitting a small building, Kazakhstan’s Civil Aviation Committee said.

Wreckage of the aircraft was seen amid the rubble of a brick house, surrounded by first responders, in photos shared on social media.

The aircraft was identified as a medium-sized, twin-turbofan Fokker-100 airliner. Kazakhstan aviation authorities immediately grounded all aircraft of this type and launched a probe into the incident.

Also, the sales continue with our Mega Pack sold AT COST during the Extended Christmas Super Sale! 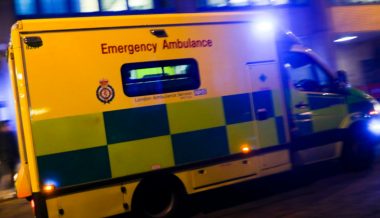 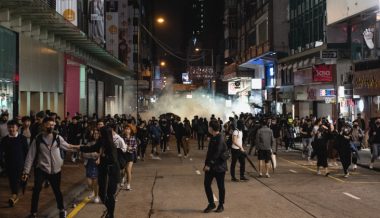 China Punishes over a Dozen Officials in Face of Coronavirus Failure