Planned Parenthood will formally withdraw from Title X funding by Aug. 19 unless a federal court intervenes.

Planned Parenthood officials petitioned for a stay against the Trump administration’s new Title X rules in a Wednesday letter to the U.S. Court of Appeals for the 9th Circuit, NPR reported.

The organization said it will pull out of the family planning program unless the court intervenes. (RELATED: Ninth Circuit Lifts Injunctions On Title X Abortion Restrictions In Major Win For Trump Admin) 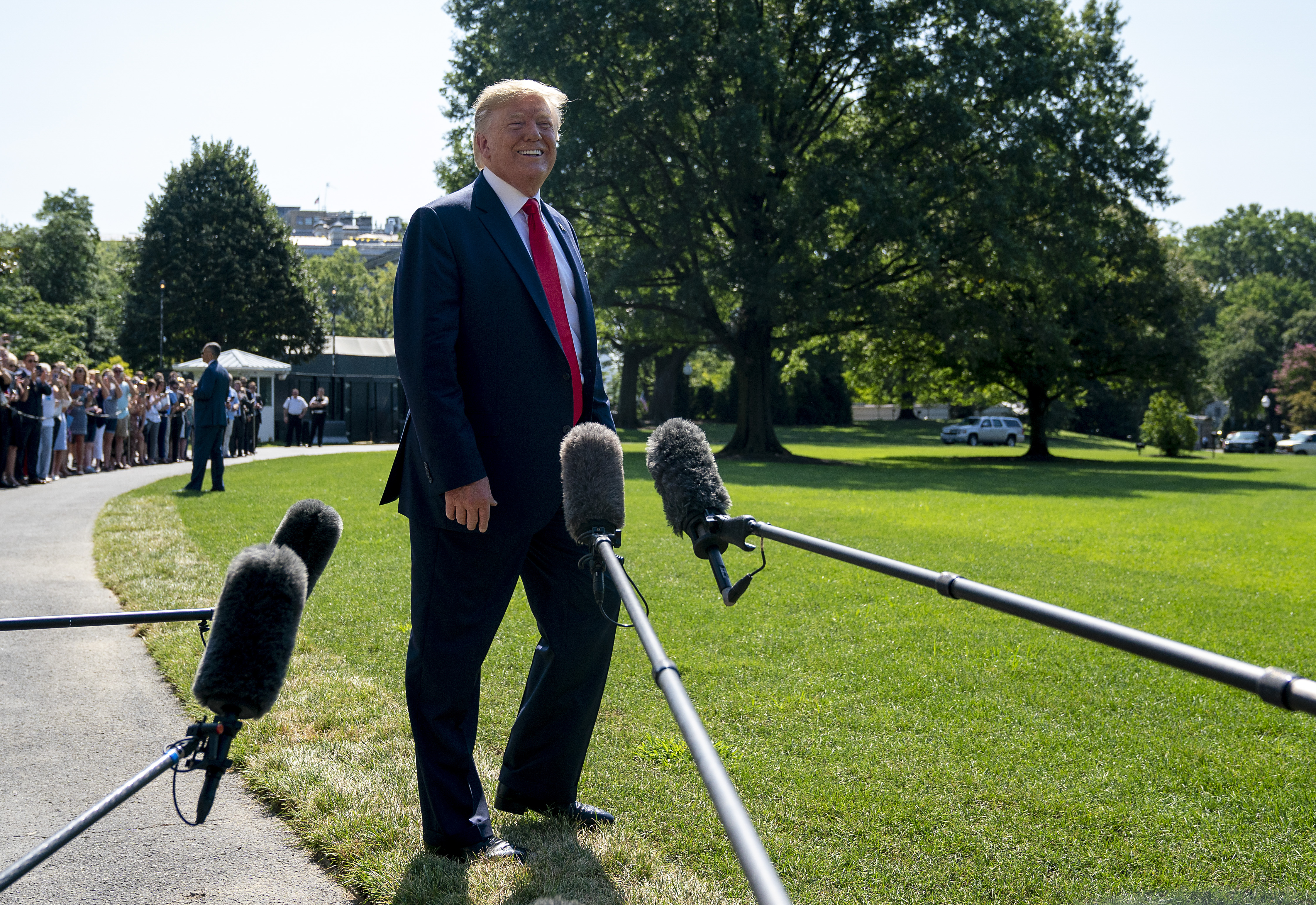 President Donald Trump speaks to members of the press before departing from the White House on the south lawn before he boards Marine One on Aug. 9, 2019 in Washington, D.C.  (Photo by Tasos Katopodis/Getty Images)

Family planning clinics that refer women for abortions will be stripped of their Title X funding, according to a measure President Donald Trump’s administration instigated, CBS News reported.

The rules require organizations that perform abortions and make abortion referrals to do so in separate buildings from those that receive Title X federal funds – a move that could potentially cost Planned Parenthood “tens of millions of federal dollars,” according to Politico.

“Imagine if you show up as a patient to a health center and the doctor’s only ability is to refer you to prenatal care, and you may have already decided that you want to have an abortion,” McGill Johnson said, according to NPR. “Federal regulations will ban that doctor from actually giving you advice and referring you to abortion.”

Susan B. Anthony List President Marjorie Dannenfelser praised the Trump administration for the move in July.

“We thank President Trump and [Health and Human Services] Secretary [Alex] Azar for acting decisively to stop taxpayer funding of the abortion industry, as willed by the American people,” Dannenfelser said. “A strong majority of Americans have consistently voiced their opposition to taxpayer funding of abortion – it is even unpopular among Democrats and self-described pro-choice Americans.”