A celebrity playboy has dismissed feminist outrage over his recent Instagram video in which he’s seen slapping the bare asses of four bikini models.

Gianluca Vacchi, the Italian millionaire, musician, and playboy who seemingly spends more time on a boat than on land, posted a video dancing to his new club track Mueve and drumming the beat on his models’ butts.

Feminist outrage was almost instantaneous, with commenters blasting the video as “sexist bravado.”

In response, Vacchi told them “I respect them a lot; learn to joke if you wanna respect life.”

Additionally, the models seem rather unbothered by the playboy’s antics, to say the least, and it’s unlikely they were oblivious to his behavior given the plethora of content on his Instagram account of over 13 million followers.

The director pointed out the film was based in 1969.

“[These accusations are] nonsense, basically,” Tarantino told reporters. “These characters, these guys, don’t necessarily represent me.”

“They are who they are and they’re a product of their time.” 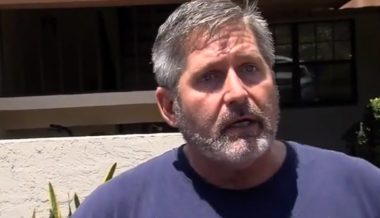 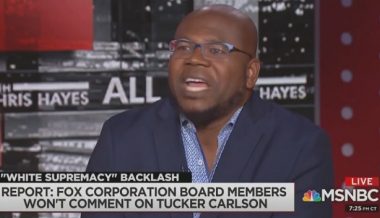