While the Earth’s geographic poles remain constant, their magnetic counterparts are free to roam around. However scientists are baffled over magnetic north’s current shift towards Siberia at an extraordinary pace.

The point which guides the ‘N’ on every compass moves around all the time, at an average speed of 55 kilometers (34 miles) per year, though recent data suggests it may have slowed to a cruising speed of 40 kilometers (25 miles) annually.

Magnetic north is never entirely stationary given that the molten iron core of the Earth shifts around constantly. However, even with the slowdown, it’s the pace – not the movement – that’s remarkable.

“The movement since the 1990s is much faster than at any time for at least four centuries,” geomagnetic specialist Ciaran Beggan from the British Geological Survey (BGS) said.

“We really don’t know much about the changes in the core that’s driving it.”

The World Magnetic Model tracks the position of the magnetic pole and updates it roughly every five years. It is maintained jointly by the US National Oceanic and Atmospheric Administration and the British Geological Survey using satellites and 160 land-based observatories.

“Since its first formal discovery in 1831, the north magnetic pole has travelled around 1,400 miles (2,250 km),” the NOAA’s National Centres for Environmental Information (NCEI) explains on its website.

The magnetic poles actually flip entirely every few hundreds of thousands of years when they shift far enough out of position. The last reversal occurred some 770,000 years ago and took 22,000 years to complete.

We do not currently know when this will happen next, but it will have dramatic consequences for humanity when it does as it will impact the World Magnetic Model which maps the magnetic field upon which GPS mapping and navigation services depend, as well as major strategic infrastructure both civilian and military. 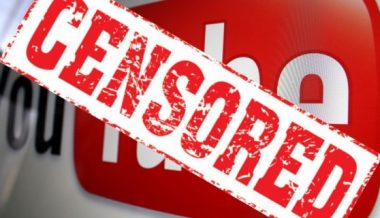 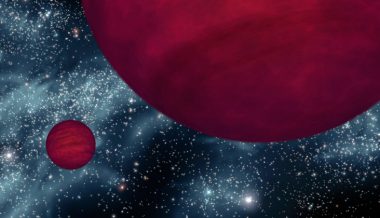 How To End A Recession…Start A War!