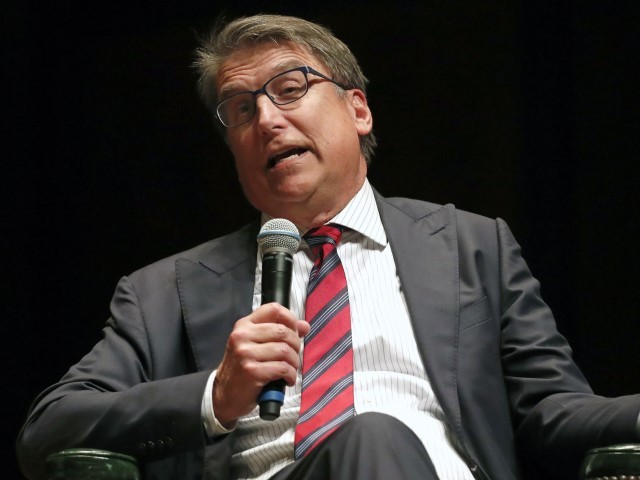 WPA Intelligence conducted the survey on behalf of Club for Growth PAC April 24-26, 2022. The survey has a margin of error of ±4.4 percent at the 95 percent confidence level. Club for Growth is a top outside conservative group that has notably used its influence to boost Budd’s campaign, spending millions on television and digital ads in the final months of the race. Club for Growth Action says it has spent at least $14 million on the primary.

“Ted Budd is in an excellent position to win the Republican Primary on May 17th,” said Club for Growth PAC President David McIntosh. “North Carolina voters understand that Ted Budd is the true conservative in this race and will fight for them in Washington.”

Despite the encouraging poll results, the Senate hopeful is not resting on his laurels during the final weeks of his campaign, Budd’s senior campaign advisor Jonathan Felts told Breitbart News.

“The poll might say we are up by 20, but Ted Budd is going to campaign like we are down by 10,” Felts said. “Ted is going to hit all 100 counties so he can look folks in the eye and ask for their vote.”

When Club for Growth PAC commissioned polling for North Carolina’s Republican Primary race in early April, Budd was ahead of his competitors by 13 points, capturing 44 percent of the vote to McCrory’s 31 percent. Other polls within the past two months have similarly put Budd ahead by double digits.