California’s population growth has slowed to turn of the century levels — that’s turn of the 20th century.

The Golden State has not seen its population rise so slowly since 1900, and the phenomenon is due to a number of factors, the Los Angeles Times reported Saturday.

California was once depicted as an American promised land where people could escape to. Now an increasing number of residents are escaping from it.

Now, according to the Times, fewer children are being born, more of the older population are dying, immigration levels are decreasing and an alarming number of people are opting to leave the state due to skyrocketing taxes and increasing social chaos in urban areas due to rampant homelessness.

President Donald Trump has proposed shutting down the homeless camps that are rife with filth and disease and building sanitary transitional housing.

Plus massive new Epstein revelations & more! Alex Jones is live on this Monday before Christmas! Dr. Pieczinik breaks down what’s actually going on behind the headlines in Washington, DC. Please tune in, share this information and spread this link!

The population of the state is now hovering just below 40 million with new data from the California Department of Finance indicating it might not expand far beyond that mark anytime soon.

That number is even lower than the previous year when the state had just a 0.57% growth rate. The combined picture shows “the two lowest recorded growth rates since 1900,” department officials noted.

Although more people are still being born in California than are dying, the same cannot be said of migration, where the state continues to endure a net loss to its population.

Eddie Hunsinger, a demographer with the Department of Finance, told the Times that California is not keeping up with the number of residents who are deciding to pack up and start a new life in another state.

He said it this past year  “the first time since the 2010 census that California has had more people leaving the state than moving in from abroad or other states.”

William Frey, a senior fellow at the Brookings Institution, told the Times that people are leaving California for other western states where the cost of living is lower and state income tax is often nonexistent. 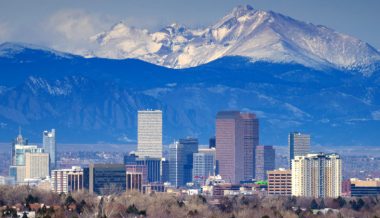 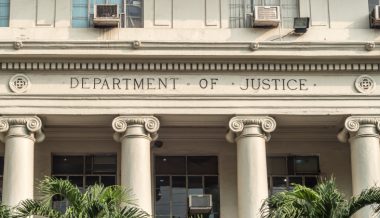