Alex Jones needs you to take urgent action by calling the White House: We demand President Trump support political prisoner Roger Stone – and pardon him if Stone is convicted of “process crimes.”

We also demand indictments of Deep State actors who are trying to overthrow due process in the United States.

Mr. President, we voted you in office to take action, not just tweet! And now one of your main supporters is facing years in prison for backing your successful campaign. How does it make you look if people who supported you are abandoned?

The outlook for Stone looks grim, according to reporters and court watchers that have spoken to us. Some of the jurors are seething with hate for Roger Stone, they said. We’ve already reported how the persecution of Stone was biased against him from the start, with a pre-determined outcome to put him in prison.

We believe he will be convicted. That’s why it’s important for everyone to start calling the White House to demand justice for Stone. 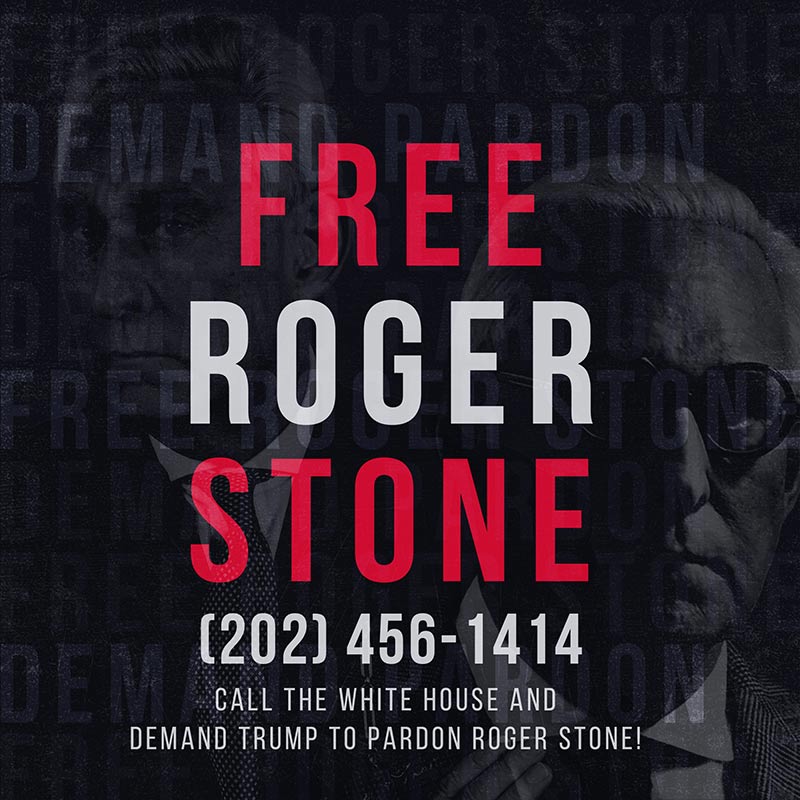 We are also asking Americans who still believe in due process – and impartiality in the eyes of the law – to surround the White House peacefully and start bullhorning the president in support of Roger Stone.

Join me LIVE this morning for an update on the travesty of the OTHER political show trial #RogerStoneDidNothingWrong #FreeRogerStone pic.twitter.com/ewtg32F5FW 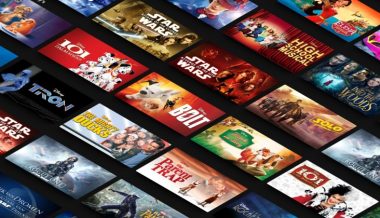