A professor has warned that the new deadly coronavirus which originated in China has the same kill rate as the Spanish flu, which claimed the lives of 20-50 million people in 1918.

Fears of widespread contagion are growing after hundreds of cases were confirmed and 17 people died. The virus originated in an animal market in Wuhan, China and has now spread to numerous other countries, including the United States.

The virus has a 2% death rate, compared to 0.1% for the regular flu. For every 50 people who are infected, one will statistically die.

“Novel viruses spread much faster because we have no immunity,” he added.

Let’s do some math here.

In 1918, the population of the earth was just under 2 billion. Spanish flu killed around 20-50 million, around 2.5% of the population. In today’s figures with a population of 7.8 billion, a similar kill rate would take out 195 million people.

Fatalities are occurring as a result of of pneumonia and there is “no effective anti-viral,” according to Professor Peter Horby from the University of Oxford.

Hopefully now that the Chinese government has banned all travel in Wuhan and shut down the airport, the spread of the virus will be massively contained. 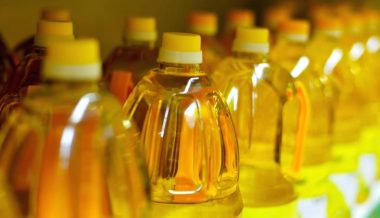 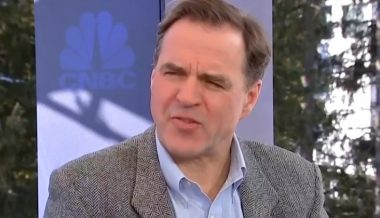 E.U. makes a complete mess of ‘THE SHOT’ rollout