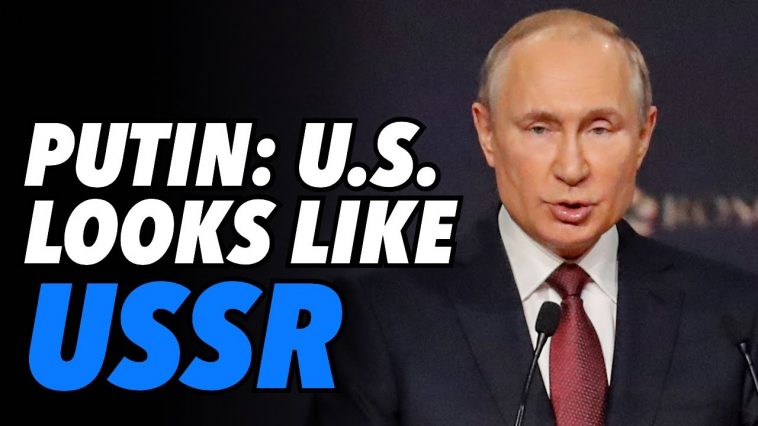 “The problem of empires is that they think they are so powerful that they can afford small inaccuracies and mistakes,” he said

ST. PETERSBURG, June 5. /TASS/. Russian President Vladimir Putin said he was convinced that the United States is following a typical scenario of an empire: confident of their unlimited power, empires create unnecessary problems for themselves until they can no longer cope with them. “We are hearing constant threats from the Congress and other places.