Hollywood director Quentin Tarantino, in a recent interview with Joe Rogan, reflected on his decades-long relationship with the disgraced movie mogul and Democrat party mega-donor turned convicted Hollywood sex offender Harvey Weinstein. The Once Upon a Time…in Hollywood helmer said he “didn’t know about any rapes” but wished he’d sat Weinstein down and “had the uncomfortable conversation.”

“It’s sad. He wasn’t just this guy who financed my movies. He was kind of like a father figure. I mean, he was kind of a fucked up father figure, but that’s most people’s fucking fathers,” said Tarantino, whose string of cult classic indie films, from Reservoir Dogs and Pulp Fiction, catapulted him to A-list status in the early 90s.

Tarantino recalled a previous interview he had with the New York Times reporters who initially broke the Weinstein abuse story. 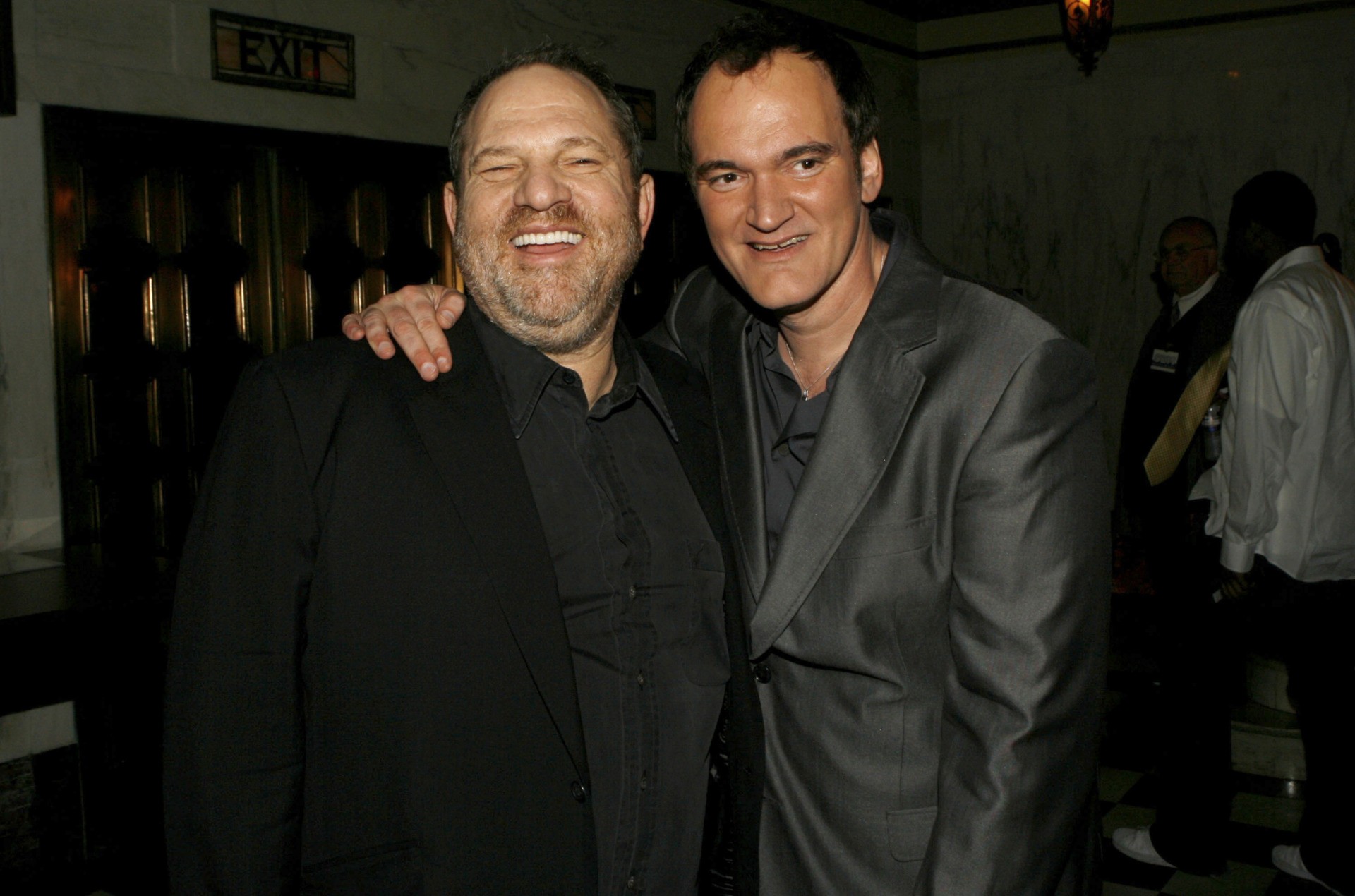 Producer Harvey Weinstein (L) and director Quentin Tarantino arrive to the premiere of “Grindhouse” at the Orpheum Theatre on March 26, 2007 in Los Angeles, California. (Photo by Kevin Winter/Getty Images)

“I wish had talked to the guy,” Tarantino said, echoing his remarks from the 2017 Times interview. “I wish I had sat him down and had the uncomfortable conversation.”

“I didn’t know about any rapes or anything like that,” he insisted. “But I knew he was — you know — I chalked it up to the boss chasing the secretary around the desk. As if that’s okay. But I mean, that’s how I kind of looked at it. He was making unwanted advances.”

“But I wish I had talked to him,” Tarantino reiterated. “I wish I had sat him down and gone, ‘Harvey you can’t do this. You’re gonna fuck up everything.’” 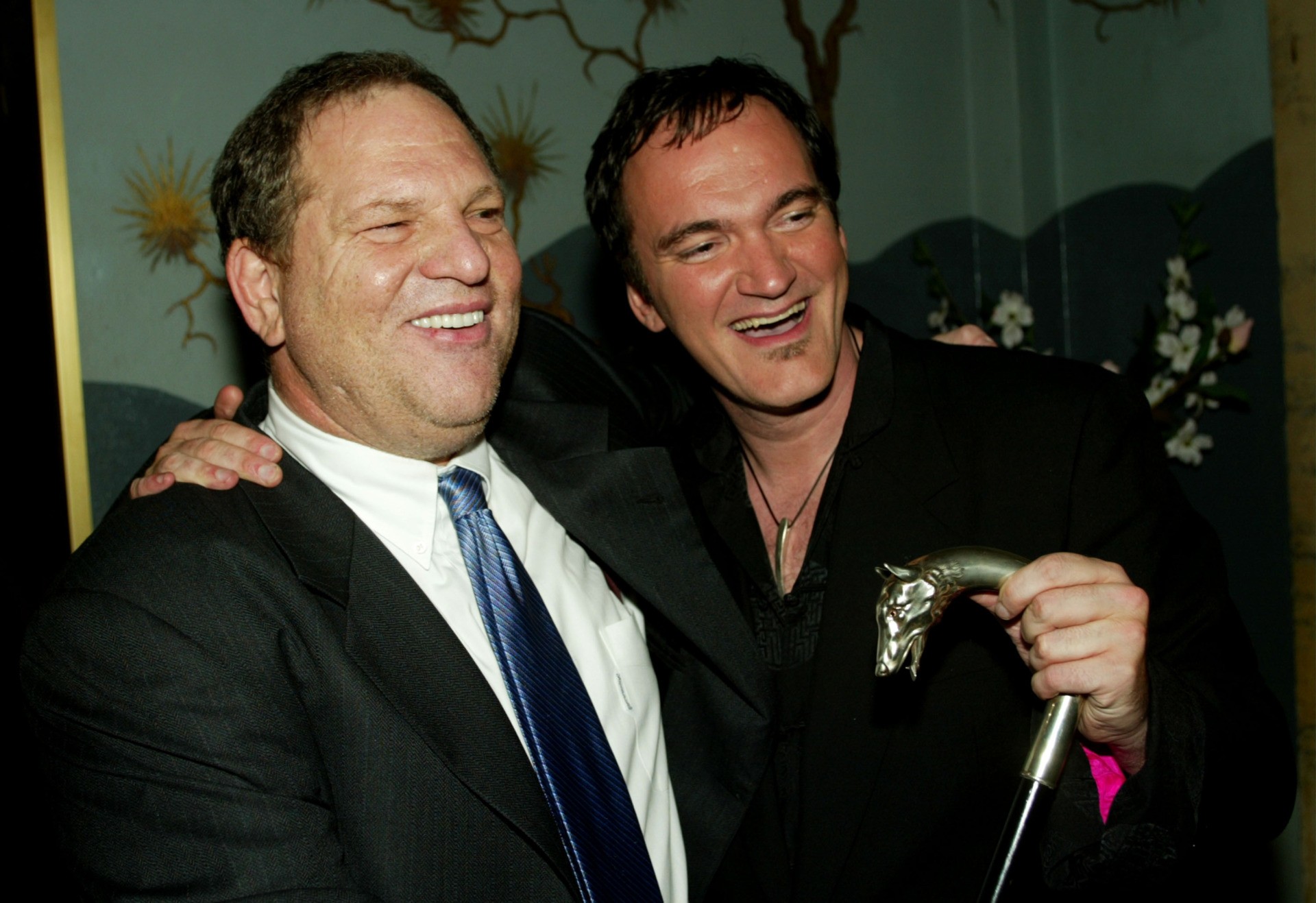 “There’s nobody who said they didn’t know that didn’t know,” Tarantino said. “If you were in his orbit — and that includes all the big actors who he paled around with — they all knew.”

“They all knew,” the director reiterated, adding, “they probably didn’t know anything about rapes, but they had heard things.”

In 2017, Tarantino admitted to have previously heard about the inappropriate behavior of his longtime friend and collaborator.

“I knew enough to do more than I did,” Tarantino said at the time. “There was more to it than just the normal rumors, the normal gossip. It wasn’t secondhand. I knew he did a couple of these things.”

Last year, Harvey Weinstein was sentenced to 23 years in prison for rape. Earlier this month, a New York judge approved his extradition to California, where he faces additional sexual assault charges.

The Associated Press contributed to this article.