In a lengthy Thursday night monologue, Maddow said Steve Menashi, Trump’s nominee for the 2nd U.S. Circuit Court of Appeals, made “a high-brow argument for racial purity” in the University of Pennsylvania Journal of International Law.

“In case you thought that the problem in this country is that we didn’t have enough out and loud proponents of ethnonationalism on the federal appeals courts in this land, hey, you’ve got to start somewhere,” Maddow said. The Council of American-Islamic Relations (CAIR) called on the president to withdraw Menashi’s nomination.

The article Maddow referenced is called “Ethnonationalism and Liberal Democracy.” Menashi said his purpose was to challenge the common charge that “Israel’s particularistic identity — its desire to serve as a homeland for the Jewish people — contradicts principles of universalism and equality upon which liberal democracy supposedly rests.” (RELATED: Liberal Justices Are Still Notching Victories Despite Conservative Supreme Court) 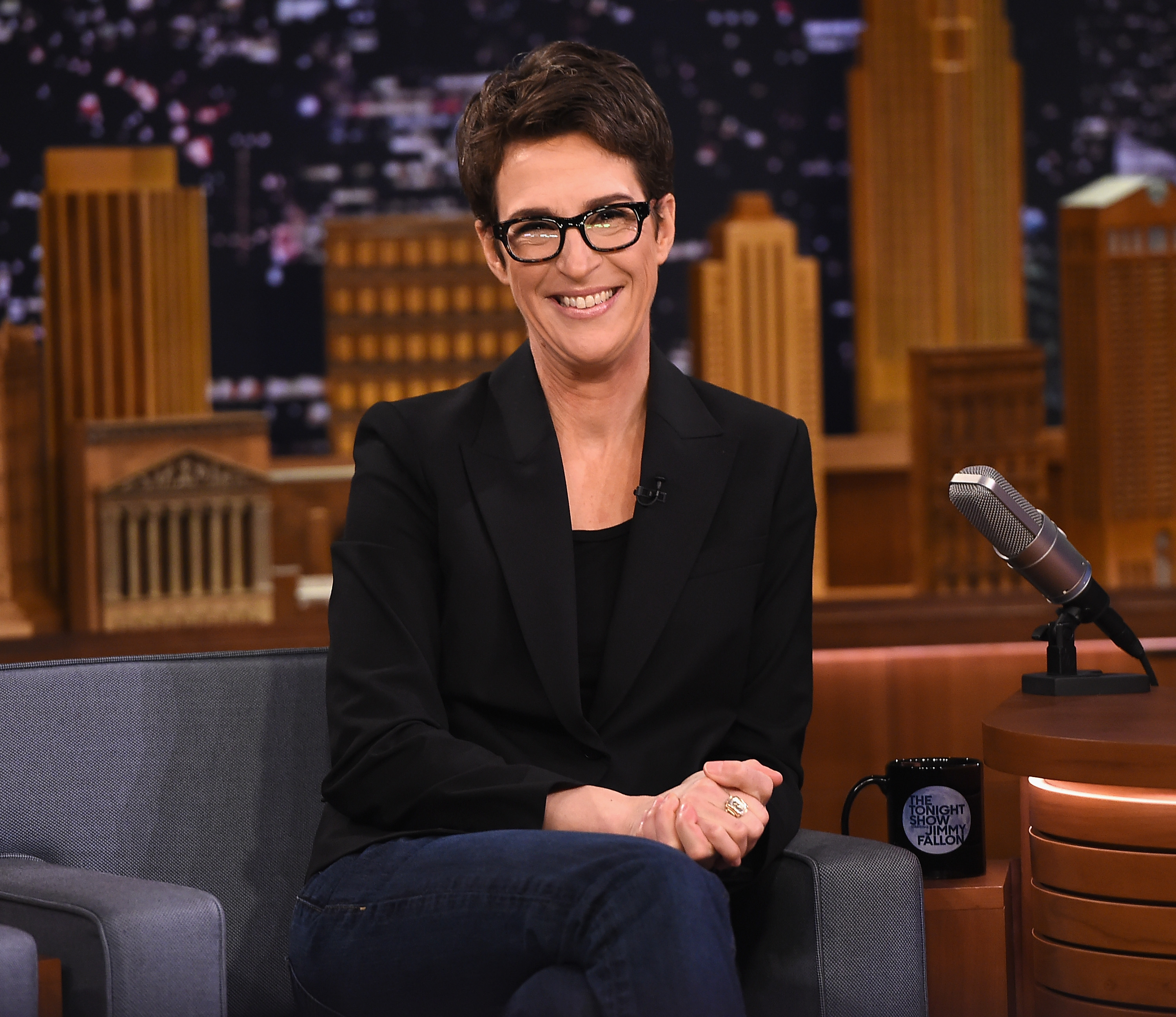 The article argues Israel is not unique in its efforts to develop a common identity. Instead, Menashi writes national self-consciousness is a feature common to advanced liberal democracies. Communities that develop that sense of common identity become “entitled to self-determination as an international norm,” which in term “facilitates democratic government.” Many liberal states actively cultivate that sense of fellow-feeling, he noted, by privileging certain groups in immigration and maintaining ties to diasporic communities.

He elsewhere argues Israel was founded in response to liberal universalism’s failure to secure to equal rights.

Menashi is a descendant of Jews who settled in Israel. He is a graduate of Stanford Law School who clerked for Justice Samuel Alito. Before entering the Trump administration as a White House lawyer and special assistant to the president, Menashi was a professor at George Mason University’s Antonin Scalia Law School. He joined the Mason faculty after practicing in the New York offices of Kirkland & Ellis.

MSNBC did not immediately respond to the Daily Caller News Foundation’s request for comment.