Two years after a neighbor attacked him in the yard of his Kentucky home, Sen. Rand Paul is still dealing with the serious injury stemming from six broken ribs. Two weeks ago, he had surgery to remove part of a damaged lung.

In an interview Thursday morning with “Fox & Friends,” Paul said he’s trying to overcome the pain and get his breathing back to normal so he can put this all behind him.

But far from attracting sympathy, Paul said he’s been surprised by the nastiness coming his way on social media:

“I guess one of the disturbing things, though, is to see that there is still so much hatred out there. We announced I was having surgery and thousands of people on Twitter are swarming to wish me, you know, that I had either died or that someone would assault me again. And it’s like I’m perplexed that this is somehow supposed to be a right-wing phenomenon, but I see thousands of people on Twitter, this left-wing mob wishing that I were dead. And I’m like, who are these people?” Paul asked. 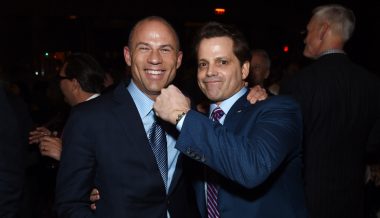 Toward a Christian perspective on the war in Ukraine [Video]