Cardi B, the musical artist recently celebrated by some and derided by others for the release of her overtly sexual song, “WAP” or “Wet Ass P*ssy,” has filed for divorce from her husband, fellow artist Offset, saying that the marriage is “irretrievably broken” and “there are no prospects for a reconciliation” following reports Offset cheated on her for the third time in their three year marriage.

According to People, “The ‘WAP’ rapper, 27, filed for divorce at an Atlanta courthouse on Tuesday,” and the decision came “reportedly after finding out the Migos rapper, 28, had been unfaithful yet again, PEOPLE confirms. The pair, who share 2-year-old daughter Kulture Kiari, is due in court Nov. 4.”

Cardi B also intends to fight for custody of the couple’s daughter, and expects Offset to pay the legal fees associated with the split, reports TMZ.However, a prenuptial agreement does not seem to exist, as the artist is requesting “an equitable division of all marital assets.”

Offset was first rumored to have had an extramarital affair only three months after the couple secretly wed in 2017. Offset then had another alleged affair in 2018, provoking Cardi B to defend him on Twitter.

In 2018, Cardi B was also accused of violently attacking, or inspiring violent attacks, against her husband’s mistresses by fellow artist Niki Minaj.

Shapiro mockingly and disgustedly read the lyrics to the song on his show, after noting that several of the words used in the song, if read on public airwaves, would result in his show being fined by the Federal Communications Commission for indecency. Shapiro also pointed out that the sexual debasement promoted by Cardi B, both in the song and the video, is considered by many to be a feminist message that should be celebrated.

The music video for “Wet Ass P*ssy” has been viewed almost 200 million times on YouTube since it was released in August of this year. 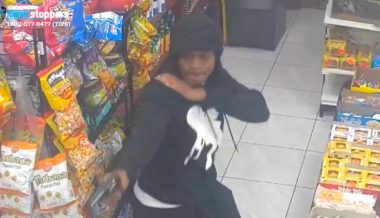 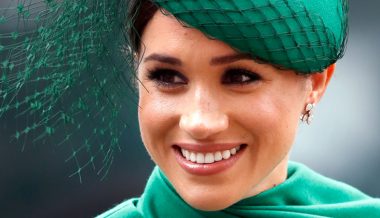 Watch Live! Ballot Harvesting And Election Theft: How the Dems Plan To Steal The White House