India’s Northern Command has commissioned lightweight riot gear and spiked clubs for its border forces following a deadly attack on Monday by China’s army, which saw the Chinese use batons wrapped in barbed wire to kill at least 20 Indian soldiers in the western Himalayas, India Today reported on Thursday.

Following Monday’s bloody hand-to-hand combat, the Indian Army felt compelled to order the armor and spiked clubs to protect its soldiers from further ambushes by China’s army, “a medieval adversary,” according to the report.

Monday’s clash occurred in the Galwan Valley, located in the northeastern Indian state of Ladakh. Neither Indian nor Chinese troops stationed along the border in this region are reportedly armed though, following the incident, some reports claimed the Indian soldiers had firearms but not permission to use them.

The groundbreaking Alexapure Breeze air filtration system is now on sale with the largest discount we’ve ever offered! Save over 45%! 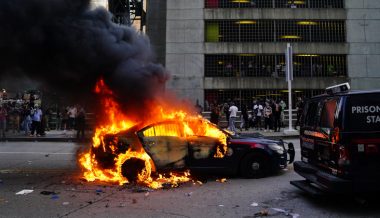 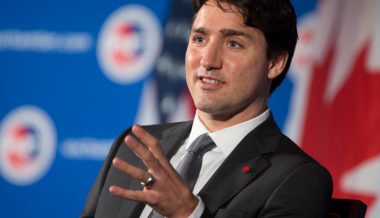