During her four-day trip to Paris in mid-November, Harris visited high-end cookware store E. Dehillerin located outside of the Louvre museum. The vice president bought a $375 serving dish and a $160 frying pan, totaling 516 euros which equals nearly $600 at the current exchange rate, according to the Washington Free Beacon.

An American tourist visiting Paris when Harris was at the store found out from a store clerk what the vice president purchased. (RELATED: VP Kamala Harris Sent To Play Nice With France After Biden Almost Ruins Relationship)

“I was surprised that our vice president was out purchasing boutique pans in Paris,” the tourist said, according to Free Beacon. “She proclaimed at a press conference just a day earlier that her focus was on the American worker.”

For comparison, Mauviel copper saucepan carried by luxury cookware brand Williams Sonoma, which is based out of California, costs between $200 and $285. 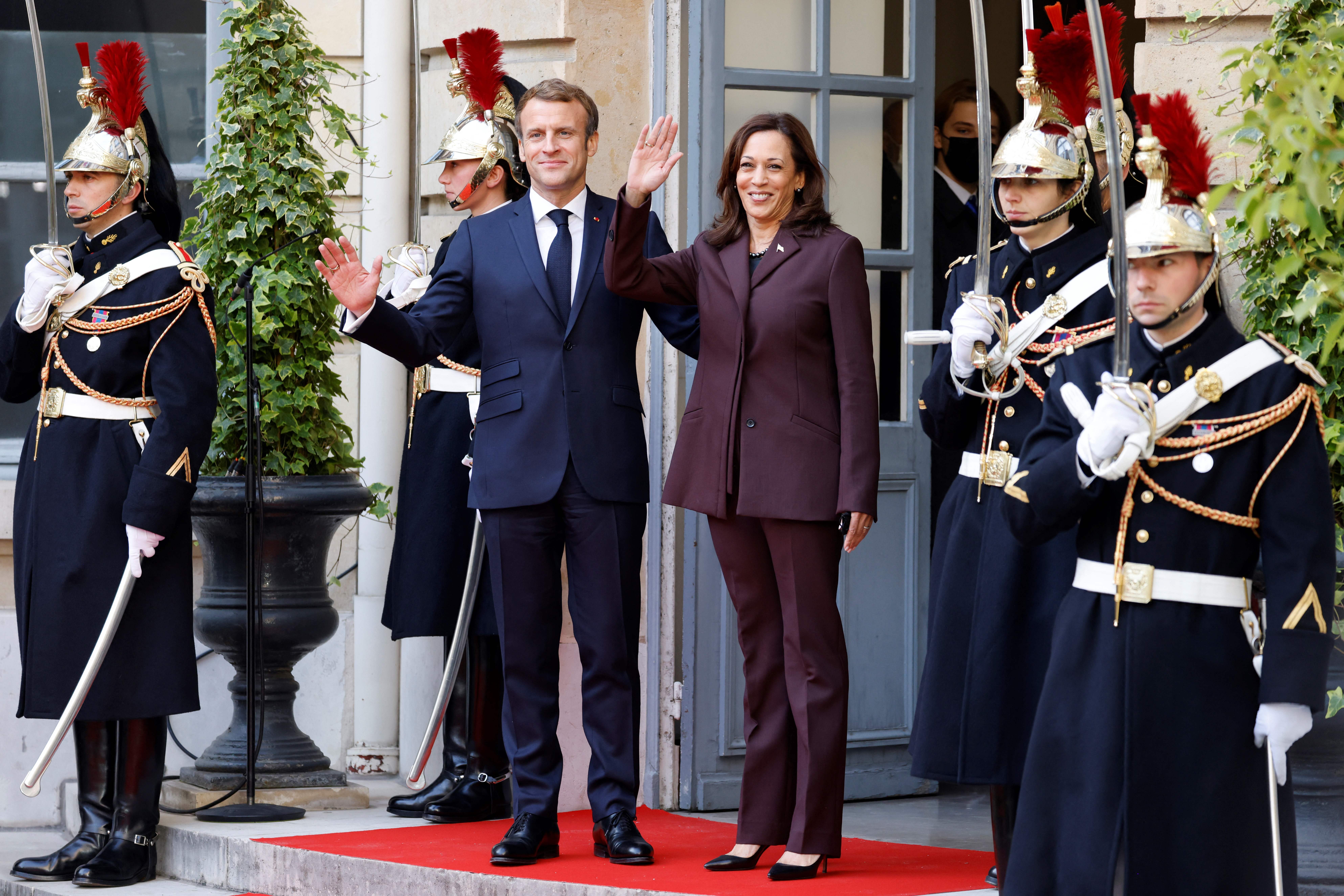 Dehillerin is globally recognized throughout the cookware industry as a prestigious brand, known for its fine copper products, Free Beacon reported.

A recent poll found Harris’ approval at just 28%. During the same diplomatic excursion, Harris went viral on social media after she attempted a French accent.

Kamala “Cringe” Harris visits a group of French scientists and speaks to them as if they’re toddlers, lamenting that people expect their elected officials to keep their promises. pic.twitter.com/93eoZEip4R

A Free Beacon cost analysis found that the money used in Harris’ purchase could have bought at least 25 16-pound turkeys for families in need.