The U.S. military carried out an airstrike Sunday on a vehicle carrying at least one ISIS suicide bomber who intended to target Kabul’s international airport, Fox News reported.

According to U.S. Central Command spokesperson Capt. Bill Urban, the military conducted an “airstrike today on a vehicle in Kabul,” “eliminating an imminent ISIS-K threat to Hamad Karzai International airport.” He added that the military is confident they “successfully hit the target,” as reported by Fox News. (RELATED: UPDATED: Everything You Need To Know About Bombing In Afghanistan)

A suicide bombing on Thursday claimed the lives of 13 U.S. service members and 70 Afghans. 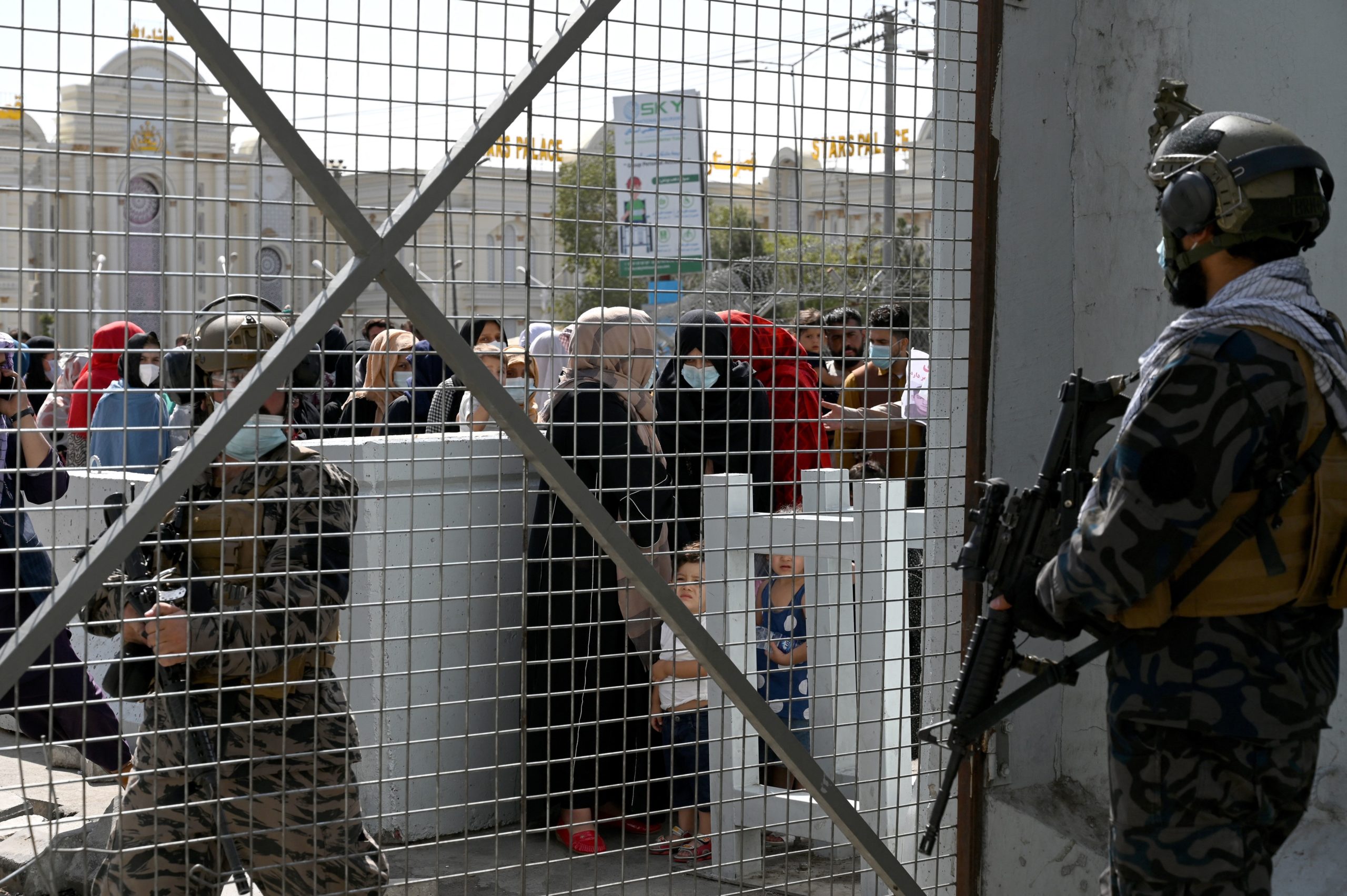 Urban additionally noted that the strike ignited “significant secondary explosions,” indicating a “substantial amount of explosive material” inside the vehicle.

This latest engagement occurs as U.S. cargo planes continue to fly into the airport in an attempt to evacuate all U.S. citizens and allies still in the country by President Biden’s August 31 deadline.

The president has remained firm on his decision to complete the U.S. evacuation of Afghanistan by the end of the month, despite concerns from Republican and Democratic lawmakers that it may not be feasible to extract all American citizens, at-risk Afghans, and other imperiled foreigners by the deadline, according to The Associated Press. (Biden Keeping Aug. 31 Afghanistan Withdrawal Date Despite Worry Surrounding Evacuations)

The president’s decision has also led to complaints he is caving to Taliban demands. Before Biden recommitted to the August 31 withdrawal, a Taliban spokesman stated anew that the extremist group would oppose any extension of the end of the month deadline.