The 123-page letter is a thorough rebuttal to the Democrat-led House Intelligence Committee’s impeachment inquiry report which is expected to be released later Tuesday ahead of a second round of impeachment hearings by the House Judiciary Committee on Wednesday.

Republicans point out in their report that the Democrats efforts to impeach Trump is politically motivated and an attempt “to undo the will of the American people” and “to stop President Trump’s re-election.”

“The Democrats are trying to impeach a duly elected President based on the accusations and assumptions of unelected bureaucrats who disagreed with President Trump’s policy initiatives and processes,” the report’s executive summary states.

Republicans noted that the basis of the current impeachment effort stems from the disdain of unelected bureaucrats of the foreign policy establishment who didn’t like Trump’s own approach to Ukraine policy.

“The fundamental disagreement apparent in the Democrats’ impeachment inquiry is a difference of world views and a discomfort with President Trump’s policy decisions,” the report states. “To the extent that some unelected bureaucrats believed President Trump had established an ‘irregular’ foreign policy apparatus, it was because they were not a part of that apparatus.”

Read the full report below:

The knowledge that a FBI official altered a document, which led to the surveillance of the Trump campaign, went all the way to “the top” of the Obama administration, President Trump said on Friday. 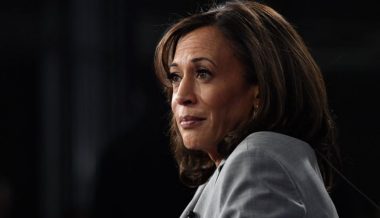 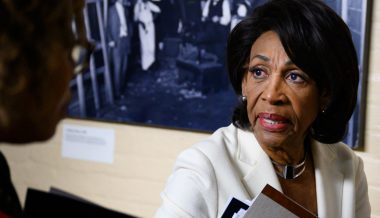