All 12 Republican members of the Senate Banking Committee are threatening to block two Treasury Department nominees unless President Joe Biden’s administration imposes new sanctions on the Nord Stream 2 pipeline from Russia to Germany.

Republican Pennsylvania Sen. Pat Toomey, the committee’s ranking member, wrote a letter Wednesday to Treasury Secretary Janet Yellen with his Republican colleagues threatening to oppose the nominations of Brian Nelson and Elizabeth Rosenberg until their demands are met, Bloomberg reported. If confirmed, the two nominees would oversee sanctions implementation.

Due to the 50-50 split in the Senate, opposition from all Republicans on the committee would require a floor vote to move the Treasury Department nominees out of committee. The nominations could be rejected if at least one Democratic senator joined their Republican colleagues in opposition. 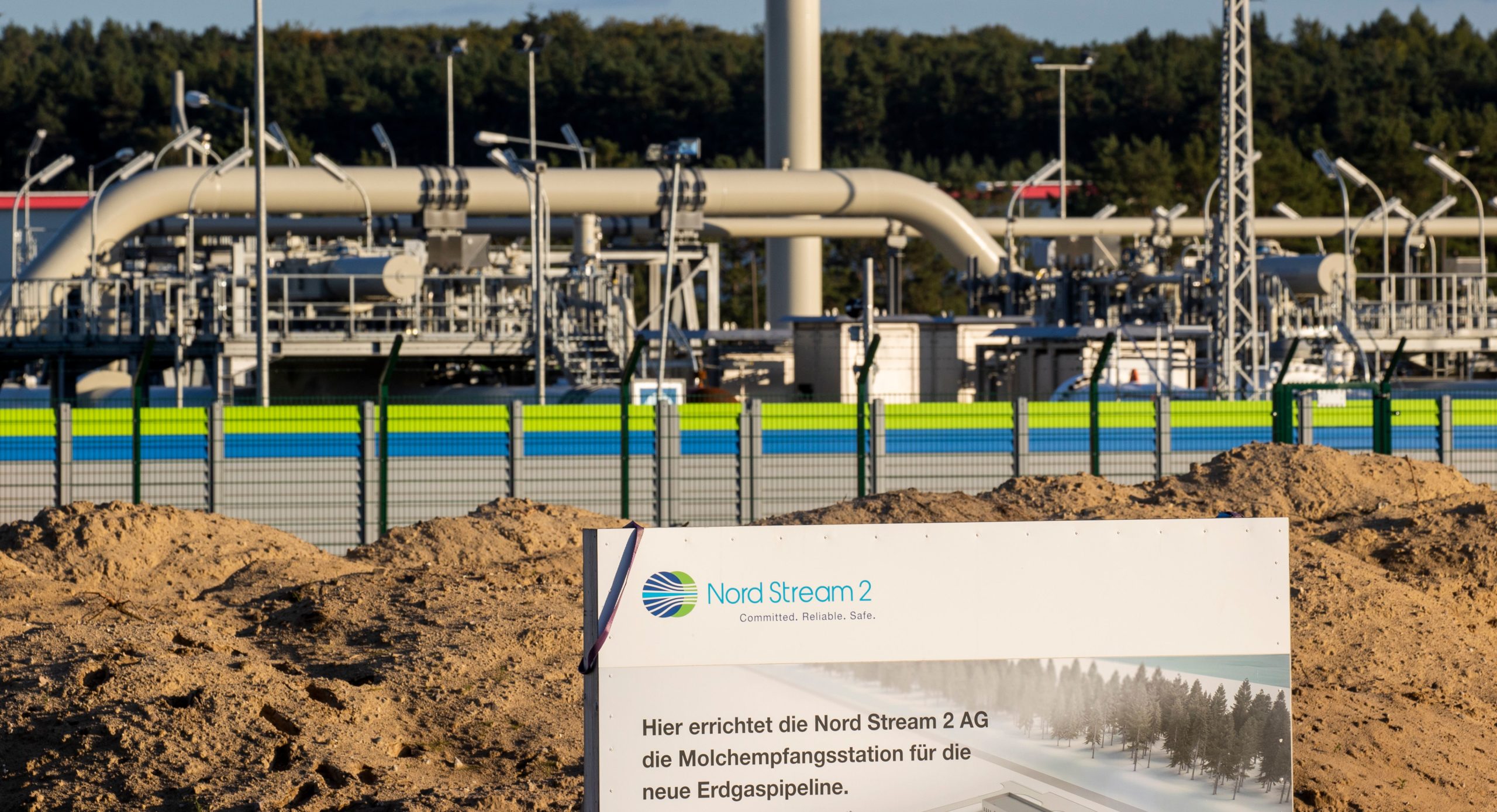 The Biden administration announced last week the U.S. and Germany would allow completion of the Nord Stream 2 pipeline in return for an assurance that Germany would help protect Ukraine from potential Russian aggression.

But officials in the Biden administration argued the pipeline was already about 90% completed when the president took office and claimed former President Donald Trump’s administration, which had imposed sanctions on the pipeline, was too slow in its response.

The Biden administration threatened to impose new sanctions on both Germany and Russia earlier in March, but ultimately waived the sanctions on Nord Stream 2 AG, the corporate entity in charge of building the pipeline, along with its CEO Matthias Warnig and several Russian ships, two months later.

Republican members on the Senate Banking Committee urged the Biden administration in their letter to Yellen to impose new sanctions on the pipeline through the Counter America’s Adversaries Through Sanctions Act.

“We urge you to reverse course on Nord Stream II and join us in Congress’ long-standing defense of European allies and partners from malign Russian aggression,” the letter concluded.