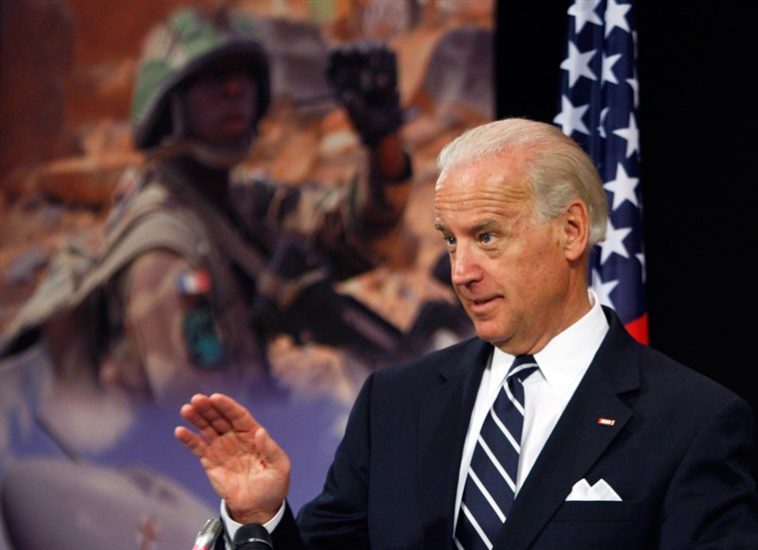 I have my doubts whether the Putin-Biden summit in Geneva will take place later this month, but even if somehow it is pulled off, recent Biden Administration blunders mean the chance anything of substance will be achieved is virtually nil.

The Biden Administration was supposed to signal a return of the “adults” to the room. No more bully Trump telling NATO it’s useless, ripping up international climate treaties, and threatening to remove troops from the Middle East and beyond. US foreign policy would again flourish under the steady, practiced hands of the experts.

Then Biden blurted out in a television interview that President Putin was a killer with no soul. Then US Secretary of State Antony Blinken discovered the hard way that his Chinese counterparts were in no mood to be lectured on an “international rules-based order” that is routinely flouted by Washington.

It’s going to be a rough ten days for President Biden. Just as news breaks that under the Obama/Biden Administration the US was routinely and illegally spying on its European allies, he is preparing to meet those same allies, first at the G7 summit in England on June 11-13 and then at the June 14th NATO meeting in Brussels.

Make no mistake, Joe Biden is up to his eyeballs in this scandal. Ed Snowden Tweeted late last month when news broke that the US teamed up with the Danes to spy on the rest of Europe, that “Biden is well-prepared to answer for this when he soon visits Europe since, of course, he was deeply involved in this scandal the first time around.”

Though Germany’s Merkel and France’s Macron have been loyal US lapdogs, the revelation of how Washington treats its allies has put them in the rare position of having to criticize Washington. “Outrageous” and “unacceptable” are how they responded to the news.

Russia has been routinely accused (without evidence) of malign conduct and interference in internal US affairs, but it turns out that the country actually doing the spying and meddling was the US all along – and against its own allies!

Surely this irony is not lost on Putin.

Biden has bragged in the US media that he would be taking Putin to task for Russia’s treatment of political dissidents like Alexei Navalny. Biden wrote recently in the Washington Post, that when he meets Putin, “I will again underscore the commitment of the United States, Europe and like-minded democracies to stand up for human rights and dignity.”

Perhaps President Putin will remind him of how the Biden Administration continues the slow-motion murder of Julian Assange for the non-crime of being a journalist exposing government misdeeds.

Perhaps Putin will remind Biden of how US political dissidents are being treated, such as the hundreds arrested for what the Democrats and the mainstream media laughably call the “January 6th Insurrection.” Many of these non-violent and unarmed protesters have been held in solitary confinement with no chance of bail, even though they have no prior arrests or convictions. Most await trial on minor charges that may not even take place until next year.

The Washington foreign policy establishment is hopelessly corrupt. The weaponization of the US dollar to bring the rest of the world to heel is backfiring. Only a serious change in course – toward non-interventionism and non-aggression – can avert a disaster. Time is running out.

Subscribe to free updates from the Ron Paul Institute.

Copyright © 2021 by Ron Paul Institute. Permission to reprint in whole or in part is gladly granted, provided full credit and a live link are given.

Kristian Kahrs describes himself as a former NATO aggressor and warmonger in Kosovo, turned into a warrior for peace, democracy, and freedom of speech. Kristian is a Norwegian living in Belgrade, Serbia, and there is more about him on his website ohrabrenje.com, the Serbian word for encouragement, where you can sign up for his newsletter. Also, follow Kristian on Gab, Telegram, and VK.

The Duran on Gab, Telegram, and VK.