Russia and China have co-sponsored another resolution that stipulates the ceasefire regime should not apply to operations against terrorists from organizations designated by the UN Security Council.

Two permanent states on the UN Security Council, Russia and China, blocked an initiative that was proposed by Kuwait, Germany, and Belgium calling for a halt to all hostilities in the province of Idlib.

The UN Security Council failed to support the Russian-Chinese resolution on a ceasefire in Idlib, as it received only two votes in favor.

Earlier in the day, the UN Security Council commenced a meeting in order to vote on two contradictory resolutions calling for a cessation of hostilities in Syria’s northwest: a draft resolution submitted by Russia and China, and a draft resolution presented by the so-called humanitarian troika – Germany, Belgium and Kuwait.

Gerald Celente breaks down the economic warfare between US and China.

China’s Deputy Permanent Representative to the United Nations Wu Haitao said at a UN Security Council meeting that the launch of a UN Board of Inquiry into airstrikes against civilian facilities in Syria’s north-western province of Idlib might produce adverse effects on the political process in the country.

Wu added that launching a political process in Syria would help to improve the humanitarian situation in the country.

The Board of Inquiry, aimed at investigating a series of incidents in which UN-supported facilities in a dozen locations in north-western Syria have been destroyed or damaged in airstrikes since late April, will commence its work on 30 September.

The probe was launched by UN Secretary-General Antonio Guterres on 1 August after two-thirds of the Security Council members expressed concern over the lack of an inquiry into the incidents.

The Russian Foreign Ministry has described the UN probe as provocative in nature, saying that it was promoted by countries that are hostile to the Syrian government and the joint counterterrorism efforts that it has undertaken with Russia.

Facebook has been caught auto-generating pages for ISIS and al Qaeda. 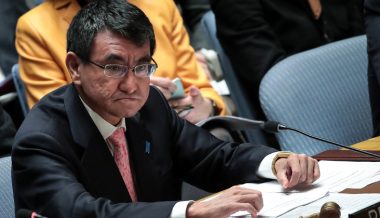 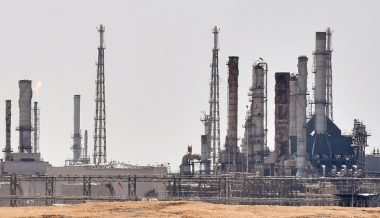