ICE’s Enforcement and Removal Operations officers apprehended an unnamed illegal alien near a courthouse in San Francisco, California, on Tuesday, the agency revealed in a press release. The arrest marked the latest development in an ongoing saga between ICE and San Francisco officials regarding this particular alien, whom they refused to hand over despite his extensive criminal history.

The illegal alien, who was not identified by the agency, had been arrested by local law enforcement at least seven times in the past five years. ICE had lodged eight detainers with law enforcement following his arrests, but the agency said that because of “sanctuary laws,” he was able to be released back into the community each time.

“For many years, the city and county of San Francisco has refused to cooperate with ICE — much to their own detriment,” said ICE San Francisco Field Office Director David Jennings.

“Criminals like this individual are released to reoffend again and again,” Jennings continued. “A simple phone call to ICE to arrange the secure transfer of such individuals would serve the hard working residents of the city far more than a misguided sanctuary policy that, as proven here and numerous times in the past, goes to great lengths to protect criminals under the guise of protecting the citizenry.”

The illegal alien was a convicted criminal, carrying three felony convictions for second-degree burglary from 2019, 2017 and 2016.

Fortunately for federal immigration authorities, the individual was finally apprehended by ICE agents Tuesday, and he remains pending immigration proceedings. He will likely be deported back to his home country.

ICE criticized San Francisco for ignoring its detainer requests, which are requests by the agency to local law enforcement, asking them to hold on to an illegal alien in their custody long enough for an ICE agent to arrive and make an apprehension. When an illegal alien is arrested by local law enforcement for an unrelated crime, ICE is typically alerted and will lodge an immigration detainer to whichever officials have custody of the individual.

However, more states and localities across the country are ignoring ICE detainer requests, and refusing to cooperate with the agency for most instances. San Francisco, a progressive bastion within a deep blue state, is no exception. 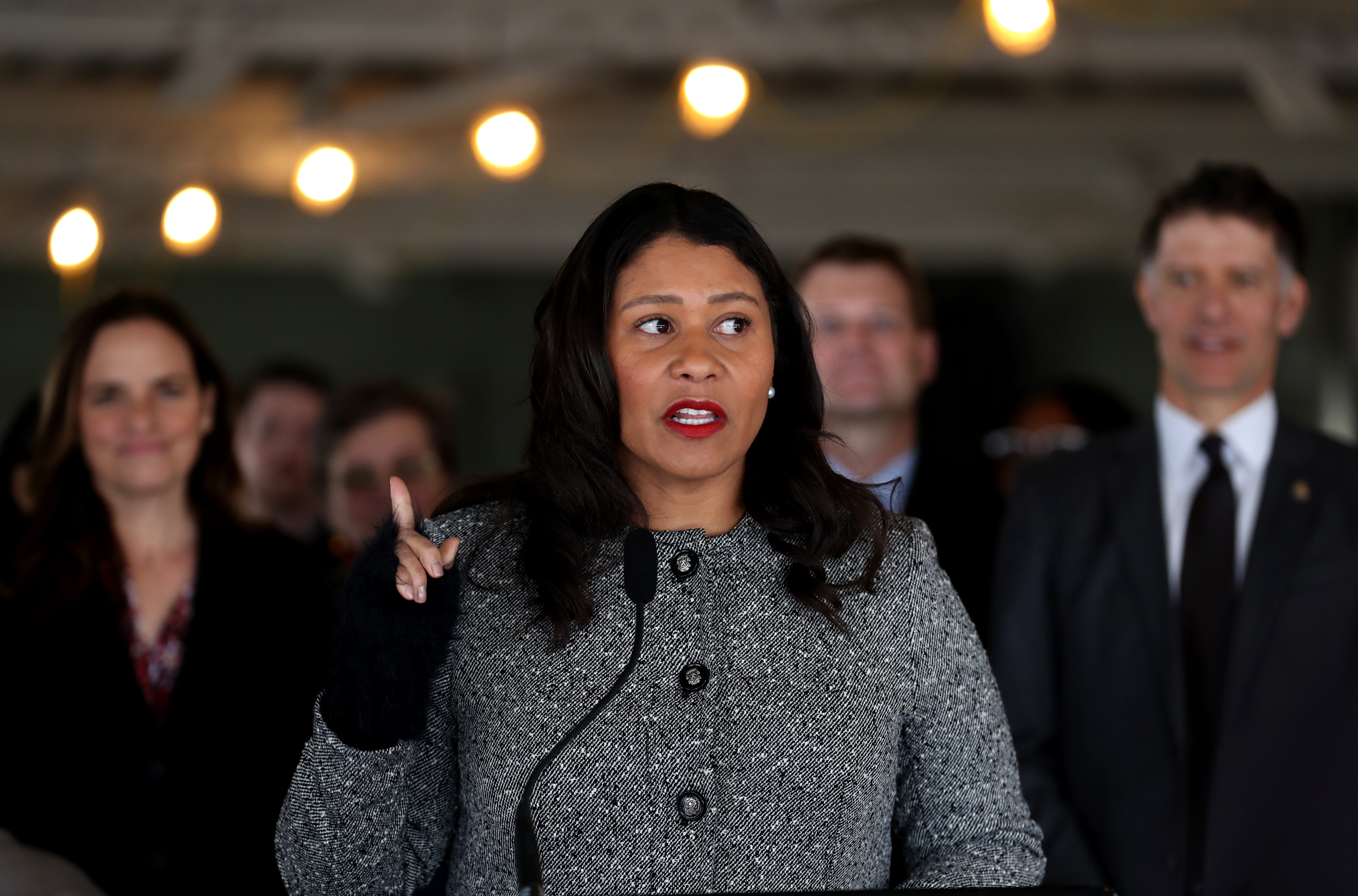 “Our department is not involved in immigration enforcement,” Paul Miyamoto, the city’s newly elected sheriff, declared in February. “We feel that is a federal matter, and our realm of interest is public safety, and you can’t really have a safe community if the community members are afraid to come to us to report crimes.”

Miyamoto’s directive, however, is mostly redundant given that California law already restricts most cooperation between the state’s law enforcement and ICE. The California Values Act, which has been in effect since January 2018, prohibits local and state agencies from horning ICE detainers, and further restricts the agency’s ability to apprehend criminal illegal aliens.

Jennings left the door open for a sit-down conversation with San Francisco leaders about what’s best for community safety, but he also made clear that he will not stand for sanctuary laws that keep his agents from removing criminal illegal aliens. (RELATED: Attorney General William Barr Vows Lawsuits And ‘Significant Escalation’ Against Sanctuary Jurisdictions)

“I welcome any conversations city officials, or the new sheriff wish to have regarding public safety cooperation,” he said. “Our officers will not have their hands tied by sanctuary rules when enforcing immigration laws to remove criminal aliens from our communities.”

Brooks: We’ll Enter Phase Where We Live with COVID Like the...