On Monday, the San Francisco mayor’s office announced the launch of a government program called the “Abundant Birth Project,” which will give $1,000 per month cash payouts to black “and Pacific Islander women” for becoming pregnant and having children.

The mayor’s office stated in a press release that “the pilot will provide an unconditional monthly income supplement of $1,000 to approximately 150 Black and Pacific Islander women in San Francisco for the duration of their pregnancy and for the first six months of their baby’s life, with a goal of eventually providing a supplement for up to two years post-pregnancy.”

“Providing guaranteed income support to mothers during pregnancy is an innovative and equitable approach that will ease some of the financial stress that all too often keeps women from being able to put their health first,” Mayor Breed said.

Dr. Zea Malawa of the San Francisco Department of Public Health echoed this sentiment, claiming, “Providing direct, unconditional cash aid is a restorative step that not only demonstrates trust in women to make the right choices for themselves and their families, but could also decrease the underlying stress of financial insecurity that may be contributing to the high rates of premature birth in these communities. It is exciting to be in a city that not only calls out racism as a problem, but also takes steps to heal the wounds left by decades of injustice and anti-Black sentiment.”

Neither woman provided further explanation as to how not receiving $1,000 a month in free taxpayer cash increases rates of premature birth.

Among the funders of the pregnancy payoff public-private partnership are Jack Dorsey’s StartSmall foundation, Expecting Justice, and the Helmman Foundation. 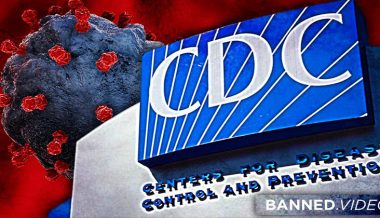 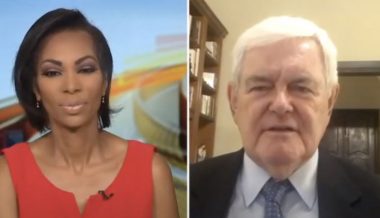