“Given what you know now … are you willing to admit that you were wrong in your defense of the FBI’s FISA process?”

To which Schiff replied: “I’m certainly willing to admit that the inspector general found serious abuses of FISA that I was unaware of.”

That’s an odd way of admitting your entire thesis has been dead wrong for three years.

Short on time, but still want to stay informed? The War Room Countdown covers clips from all 3 hours of the broadcast! 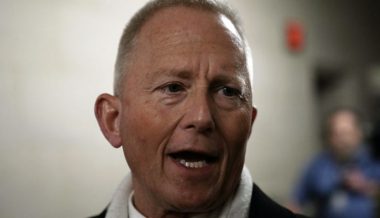 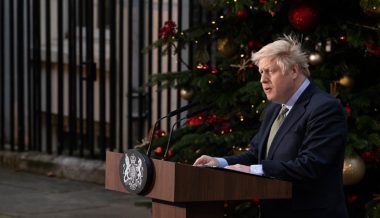