Jones lays out the true purpose of the film as well as the meanings of the previous Batman films and the archetype of the Joker as a character of mischief. Spoiler Alert!

You Are Not Even Close To Ready For The Coming Chaos

Mike Adams asks why conservatives can’t recognize the leftist call for civil war, the truth about cold fusion you haven’t heard, and how to prepare for impending chaos. 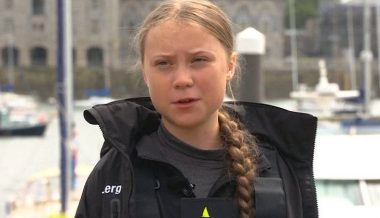 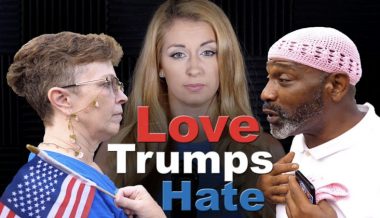 Livestream: The Most Dangerous Virus is the Media

Watch: This Town Is A Second Amendment Haven – No Looters Coming Here!

Limbaugh: Obama Trying to Distract from His ‘Silent Coup’