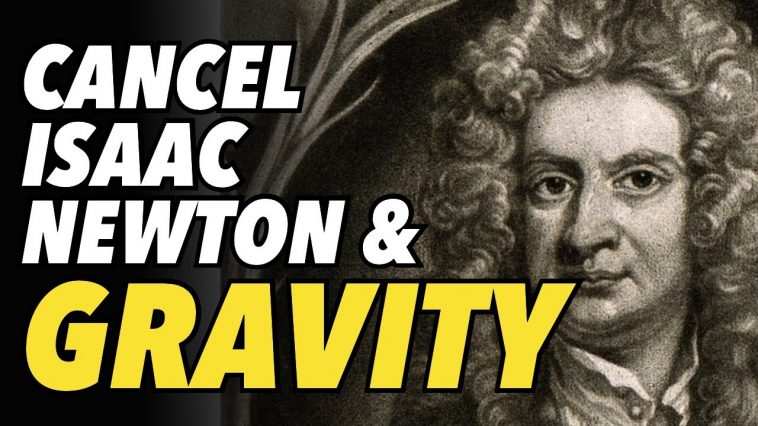 Isaac Newton may have laid the foundations of modern physics, but professors at Sheffield University reportedly think he benefited from “colonial-era activity,” and the engineering curriculum should be “decolonized” as a result. Isaac Newton’s three laws of motion and universal gravitation form the core of modern physics, which is as apolitical a subject as one can imagine.

Beam us up, Scotty. Pretty please.

How BILLIONS in Foreign Cash Push Real Estate Prices Up! External Event Will Be Crash Trigger