Police are investigating after a shirtless man was caught on video throwing a rock at a statue of Jesus and then setting a fire at a Catholic Church in Florida, numerous sources reported.

The man appears at Saint Bernard Catholic Church in Sunrise early Sunday, according to surveillance video, and is holding a large object. He throws the object at the statue of Jesus, knocking it down. Minutes later, the man pours an accelerant on the ground where the statue stood, and sets it on fire.

Three of the church’s statues were destroyed. A Virgin Mary statue and a St. Francis statue were beheaded, and the hands were broken off of the statue of Jesus, according to Local 10. The statues were thrown in a sewer drain. The damages amount to roughly $6,000. 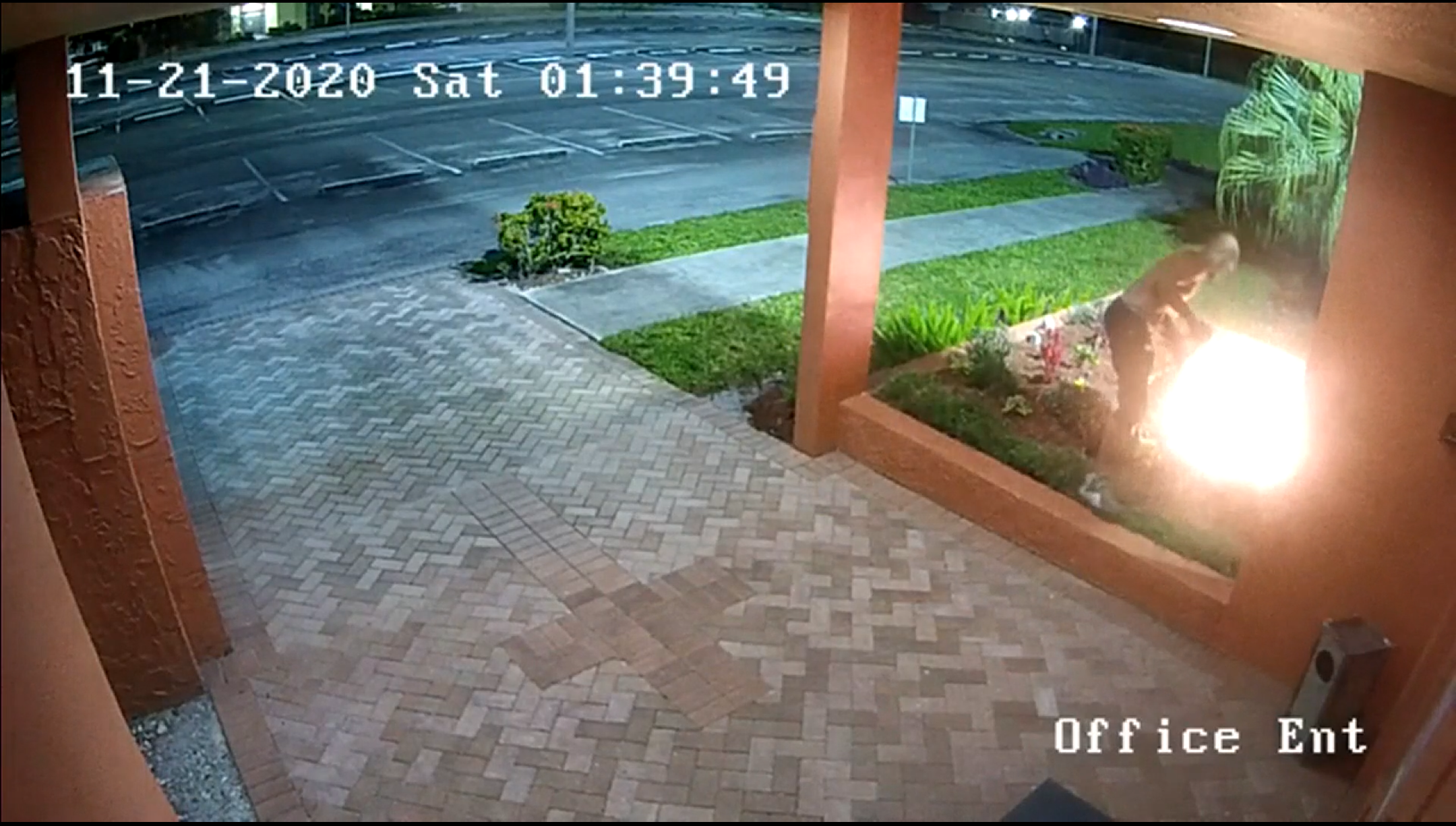 Father Jorge Rodriguez de la Viuda said the church was praying for the man responsible for the destruction, and would like to “tell him that we love him.” 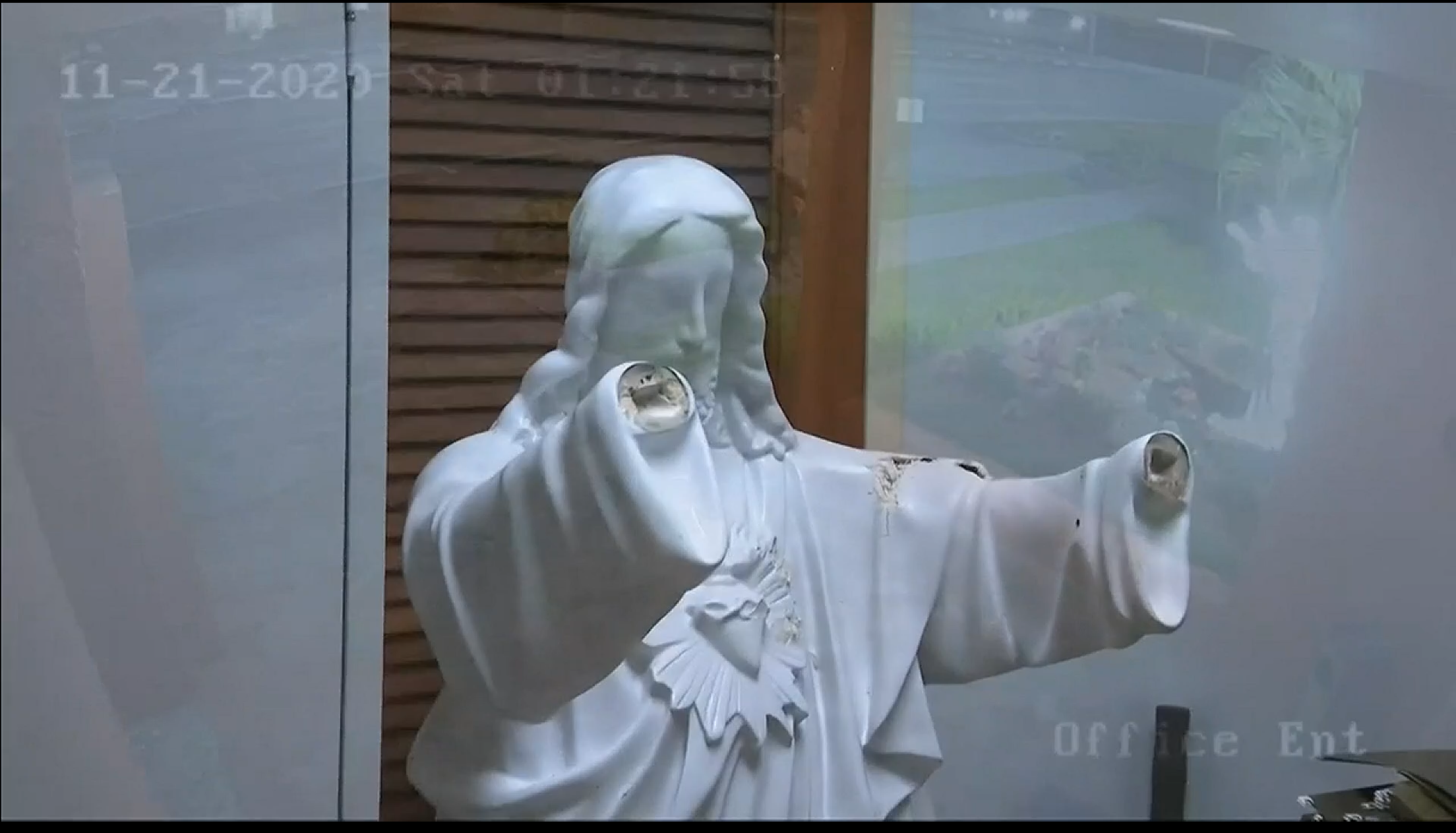 The church is asking police to investigate the incident as a possible hate crime, Local 10 reported.

Numerous other churches across the country have been targeted in recent months, with incidents ranging from vandalism to arson, leading some congressmen to express their concern with letters to Attorney General Bill Barr.

Most recently, police in Brewster, Wash. were investigating fires at two churches located within blocks from each other in November. The fire at Sacred Heart Catholic Church was determined to have been set intentionally. (RELATED: Two Washington State Churches Damaged By Fires On Same Day, Authorities Suspect One Case Is Arson)

A few weeks prior in late October, a man was reportedly arrested after allegedly severely vandalizing Saint Martin of Tours Church in Louisville, Kentucky. About 40 miles from Saint Bernard Catholic Church in Sunrise, a statue of Jesus was beheaded at another Catholic church in Miami in July.

“Catholics are under attack in America. That is a sentence I hoped I would never have to write, but it is the reality we are facing,” Kennedy wrote.

NYT: Thanksgiving 2021 May ‘Be the Most Expensive Meal in the...