Surveillance footage from a Bronx neighborhood captured the moment a 16-year-old girl was kidnapped and thrown into a vehicle by a group of men, all while her mother tried in vain to stop them.

The grainy footage from Monday night shows the 36-year-old mother and her child, Karol Sanchez, walking along Eagle Ave. and E. 156th St.

A sedan approaches and two men get out and grab Karol, as they throw the screaming mother to the ground.

Witnesses described the mother’s reaction, as reported by The New York Post:

“She was just hysterical crying. I just kept trying to talk to her,” said Williams. “She said she was looking for her.”

Customers at a nearby deli, Anthony’s Mini Market, said Sanchez’s mom eventually ran inside for aid.

“She was screaming, ‘Oh my God! Help help help! They took her, oh my God, help me!’” said one patron there at the time, who declined to give his name.

“The guy behind the counter kept asking her, ‘Who, who?’” added the customer. “She couldn’t say much. She just kept screaming and yelling.”

“Anyone with information is asked to call Crime Stoppers at (800) 577-TIPS. All calls will be kept confidential,” New York Daily News reports.

Sex trafficking is a plague spread by elitist dehumanizing monsters with access to power and means to fester their dark deeds outside the rule of law, and they must me eradicated. 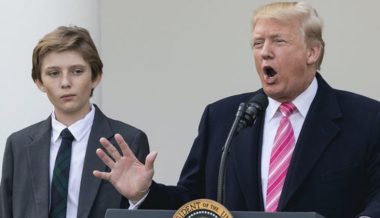 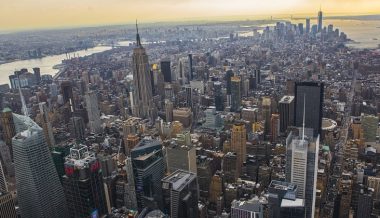