Democrats plan to pack a provision raising the debt ceiling in the government funding bill, setting up a clash with congressional Republicans.

Congressional Democrats plan to propose lifting the debt ceiling through the 2022 midterm elections as part of their plans to fund the federal government through December.

House Speaker Nancy Pelosi’s (D-CA) and Senate Majority Leader Chuck Schumer’s (D-NY) decision to put the debt ceiling provision in the government funding bill rather than the budget reconciliation would set up a clash with Senate Republicans, who have promised to oppose such a measure. 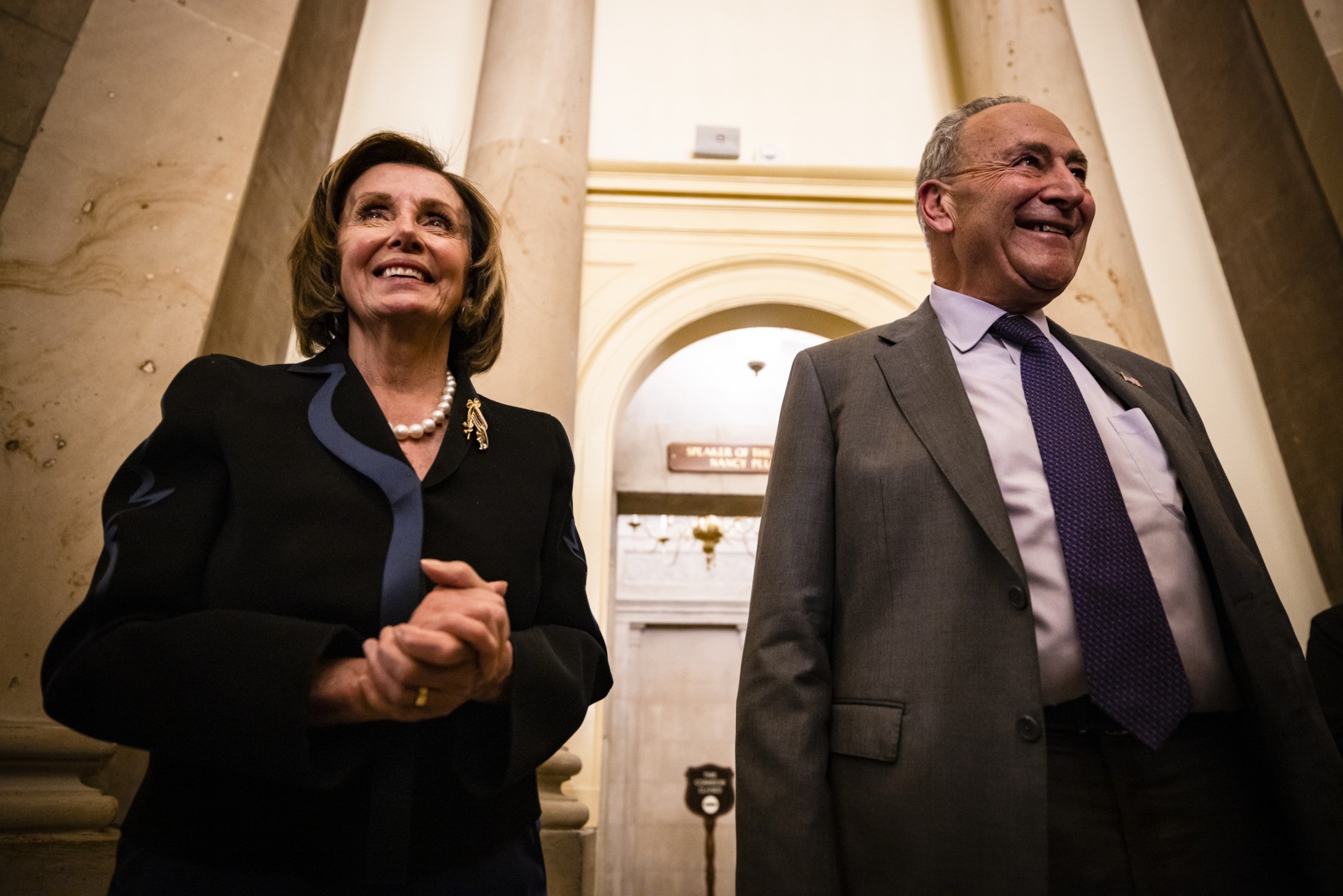 The federal government runs out of funding on September 30, and the debt ceiling must be lifted in early October.

“The debt limit is a shared responsibility, and I urge Congress to come together, in that spirit, on a bipartisan basis as it has in the past to protect the full faith and credit of the United States,” Pelosi wrote in a Dear Colleague to members Sunday.

Senate Republicans have noted that House Budget Committee chair John Yarmuth (D-KY) said that Democrats have the capability to raise the debt ceiling through reconciliation rather than the government funding bill. This might raise questions as to why Pelosi and Schumer would want to engage in brinksmanship-style negotiations with House Republican Leader Kevin McCarthy (R-CA) and Senate Minority Leader Mitch McConnell (R-KY). 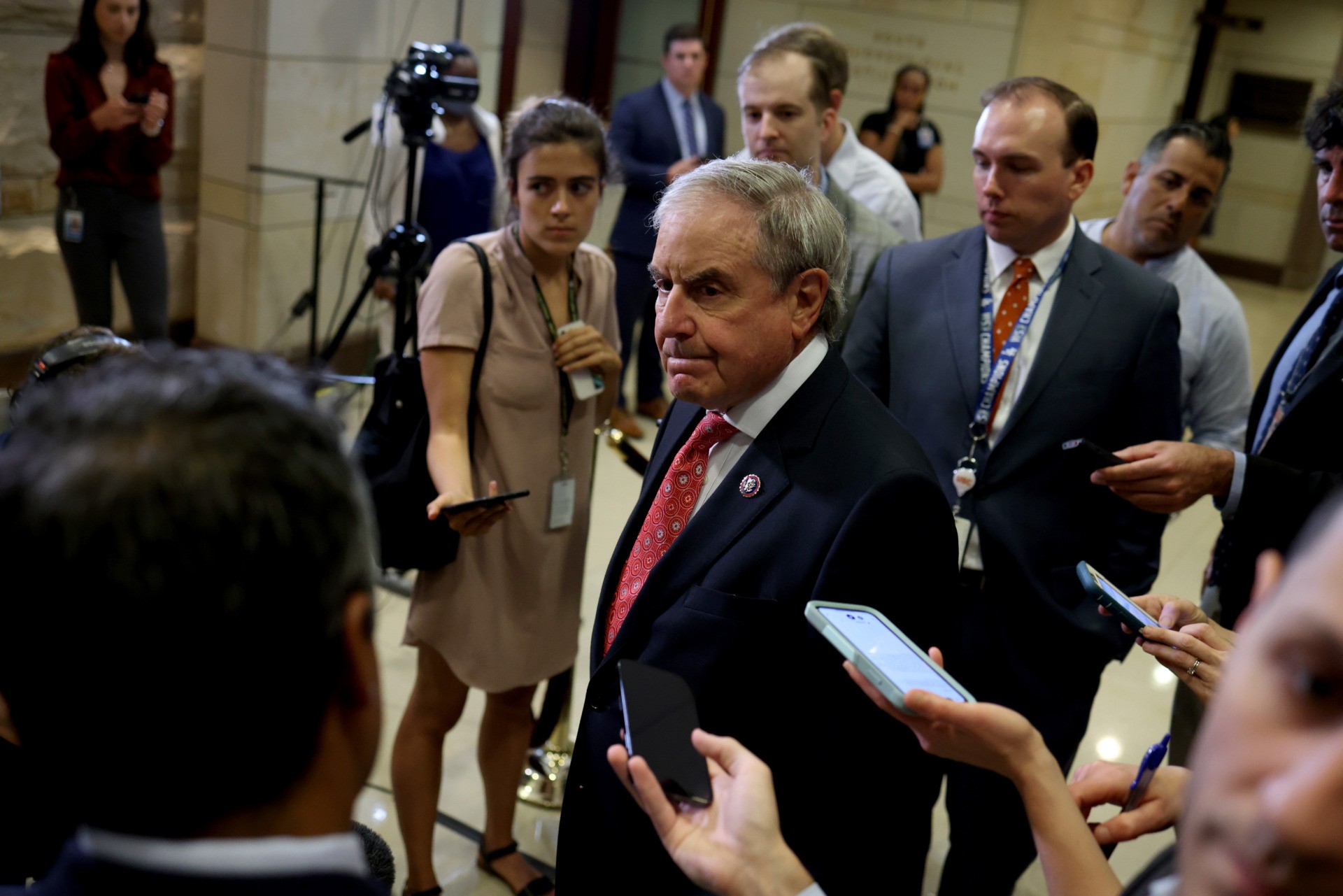 Yarmuth said he would rather raise the debt limit to an “extraordinarily large amount that we’ll never reach” so that Congress could avoid the dramatic showdowns between party leaders.

Pelosi and Schumer’s decision follows as McConnell said last week that he is not “bluffing” on Senate Republicans’ stand on the debt ceiling.