When the Taliban announced their arrival in the Afghan Presidential offices via Twitter this post, I honestly missed the significance of the moment, and was humourously dismissive of it:

The new, improved, social-media savvy Taliban. And indeed, they are.

But, why is Twitter supporting the posts of a terrorist organization?

And, the folks at Fox, thankfully, caught it and asked the corollary:

Why is the Taliban okay for Twitter and President Donald Trump NOT OKAY?

This is absolutely absurd, even for Twitter. After all, the Taliban would probably like nothing better than to find all the weirdos who use Twitter and throw them off buildings or cut off their heads. But Evil Orange Glorph Man is the bigger problem.

If you look at poor Jack these days, he doesn’t seem to be the sort of fellow that the Taliban would really respect: 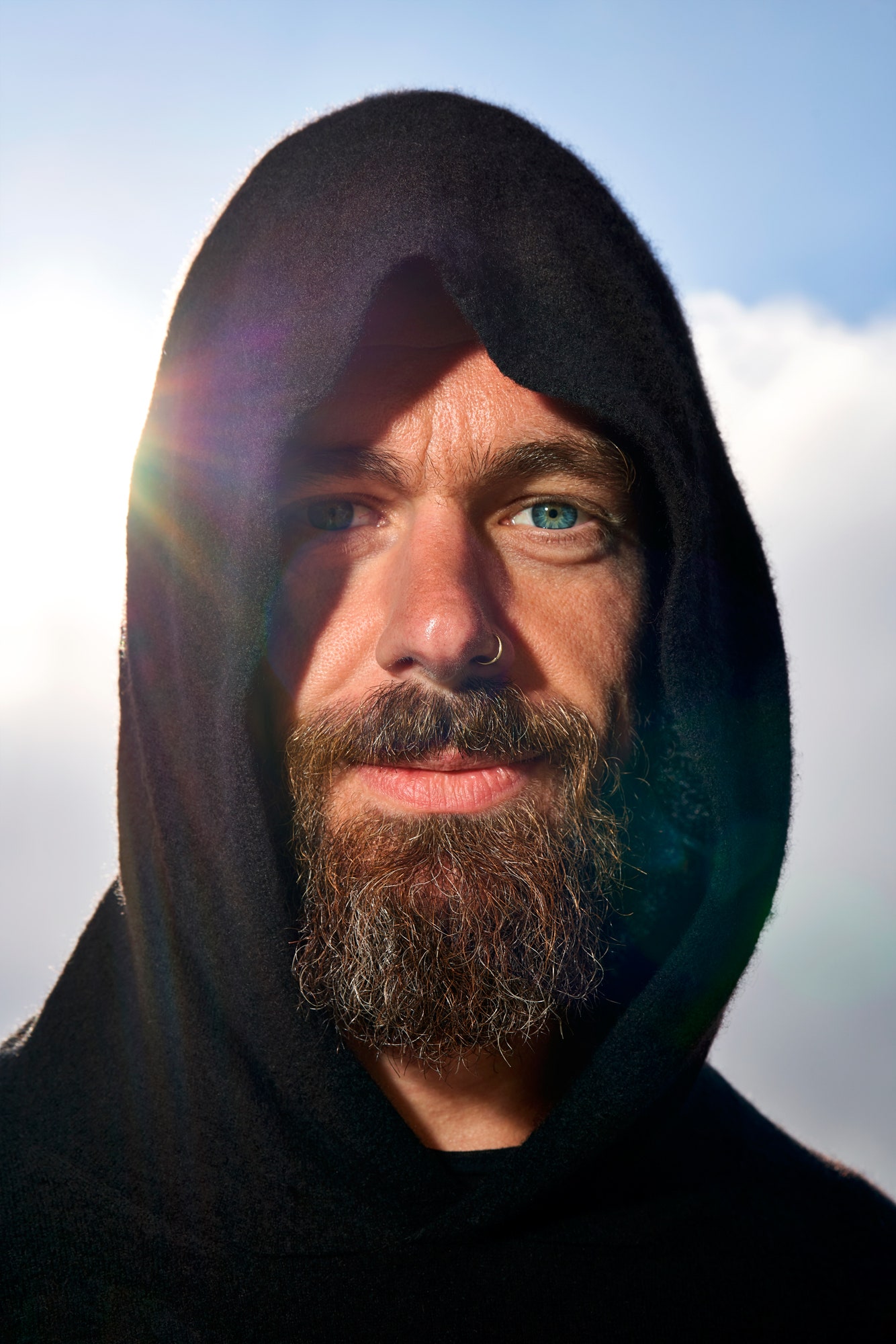 Or, maybe they would, since he has a hood over his head. Still, I think the Taliban would take exception to his nose ring and throw him off a particularly tall building for this.

While there still honestly is an irresistible attract to humor over this behavior from such a powerful Big Tech company, there is also a frightening aspect to it: What if it is indeed true that Big Tech deems it necessary to destroy America by any means necessary, in order to foist their own secularist utopian (dystopian in reality) vision on the American people, or even the people of the whole planet for that matter?

Is this really the plan, or are we seeing such an allergy to truth, reality, Christianity, and decent living that such forces are seen as “good” or “useful” to the cause of making sure none of these things survive in our culture?

Either way, it adds up to one thing.