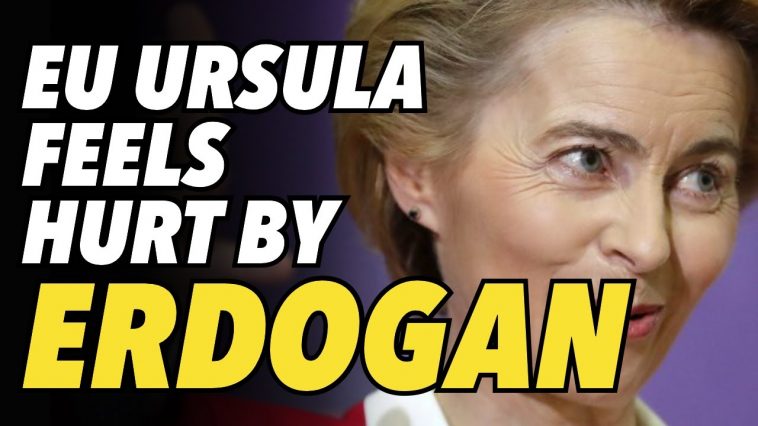 European Commission President Ursula von der Leyen made a plea on Monday to advance women’s rights as she opened up about the incident dubbed “sofagate.” Three weeks ago, von der Leyen was seated apart from her male counterparts during a meeting of EU leaders with Turkish President Recep Tayyip Erdogan in Ankara.