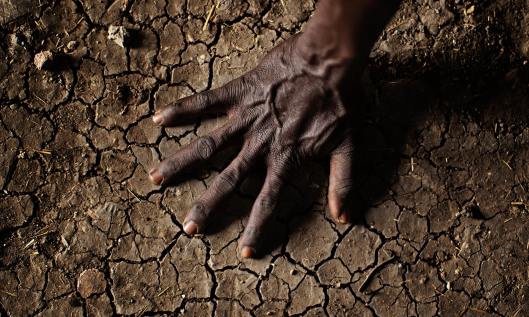 Sources in the Syrian Jazeera warned of the possibility of a humanitarian catastrophe, as a result of the further decline of the water level in the Euphrates, as a result of Turkey cutting off the water flowing into the river towards Syria.

Sources reported that the people of the region will face a real humanitarian catastrophe if “Ankara” continues its aggressive policy, in which it uses water as a means of pressure on the Syrians in violation of international treaties and covenants.

The sources explained that the river’s water is a major source for irrigating thousands of hectares of agricultural land, especially in the current year, which is considered a drought year due to the lack of rains in the area, which negatively affected the agriculture that depends on rainwater.

Sources pointed out the economic impact of the lack of water, in a region whose population depends on agriculture more than 85%, pointing to the inability of farmers to cultivate their fields in the summer seasons, especially cotton that needs large quantities of water continuously.

The sources indicated that the water shortage negatively affects various other aspects, such as electricity, as the regions of the island witnessed an electrical crisis due to the suspension of hydroelectric generating sets in the Euphrates Dam, which feeds many Syrian governorates, which resulted in cutting electricity for 12 hours per day in Tabqa mainly in the vicinity of the river.

The sources stated that Turkey has cut the water level to less than half, as it reaches 200000 square meters of water, out of 500000 meters, which will continuously affect the generation of electricity, irrigation, and various aspects of life in the region, and threatens with a humanitarian catastrophe, and environmentally hazardous.