After Democrat lawmakers requested documents on Ukraine from the State Department in an attempt to fuel their Trump impeachment witch-hunt, Secretary of State Mike Pompeo answered by sending documents showing collusion between Ukraine, Hillary Clinton, Joe Biden and the DNC.

“The big announcement was that the Inspector General at the State Department was going to give all these secret documents to the Committee, and they were sitting there figuring out how they could do impeachment based on nothing,” Guiliani said.

He continued, “And, what they got shoved down their throats is a complete, total, absolutely terrific prosecutorial outline of why Joe Biden is so guilty — it’s a joke.”

The proof of Biden’s collusion with Ukraine was handed over to Guiliani while the Mueller investigation was still pending and the Trump lawyer was doing defense work for that case.

Next, the former NYC mayor explained how he carried out and documented the rest of his investigation, saying, “They [Ukrainians] came and gave me testimony. I wrote it out [and] had a professional investigator make FBI-302s of it. It’s all memorialized on videotapes, so this is solid as it can get.”

“I didn’t do what this phony whistleblower did,” he continued, comparing his evidence to the fraudulent rumors an alleged CIA “whistleblower” released this week.

Meanwhile, Guiliani has an actual affidavit where Viktor Shokin, the fired Ukrainian prosecutor, testified under oath and signed under penalty of perjury.

Notes from the January 2019 Guiliani-Shokin interview claim Shokin was told Biden purposely withheld U.S. aid to Ukraine over the investigation into his son Hunter.

What will House Congressional Democrats who were looking for dirt on Trump do with this clear case of collusion between the Democrats and Ukraine? 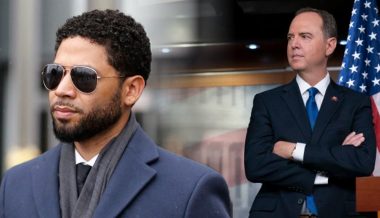 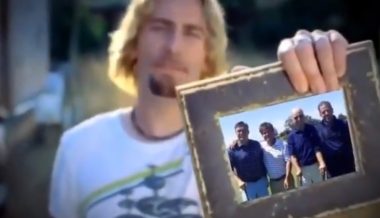