A research study from the Federal Reserve Bank of Cleveland concluded Friday that eviction filings are approaching pre-pandemic levels in some parts of the United States as eviction bans begin to expire.

The study looked at eviction data from a sample of 44 cities and counties across the country. As temporary eviction moratoriums begin to expire the number of filings and hearings have sharply risen to roughly the same rate they were before the coronavirus pandemic.

“As of July 7, roughly one-third of rental units in our study are no longer covered by temporary policies, and eviction filings have now returned to their pre-pandemic levels in those places no longer covered,” the researchers wrote.

Many jurisdictions implemented bans on eviction filings and hearings during the initial phase of the coronavirus outbreak, Reuters reported. The Trump administration also announced its intention to prevent foreclosures and evictions in March. 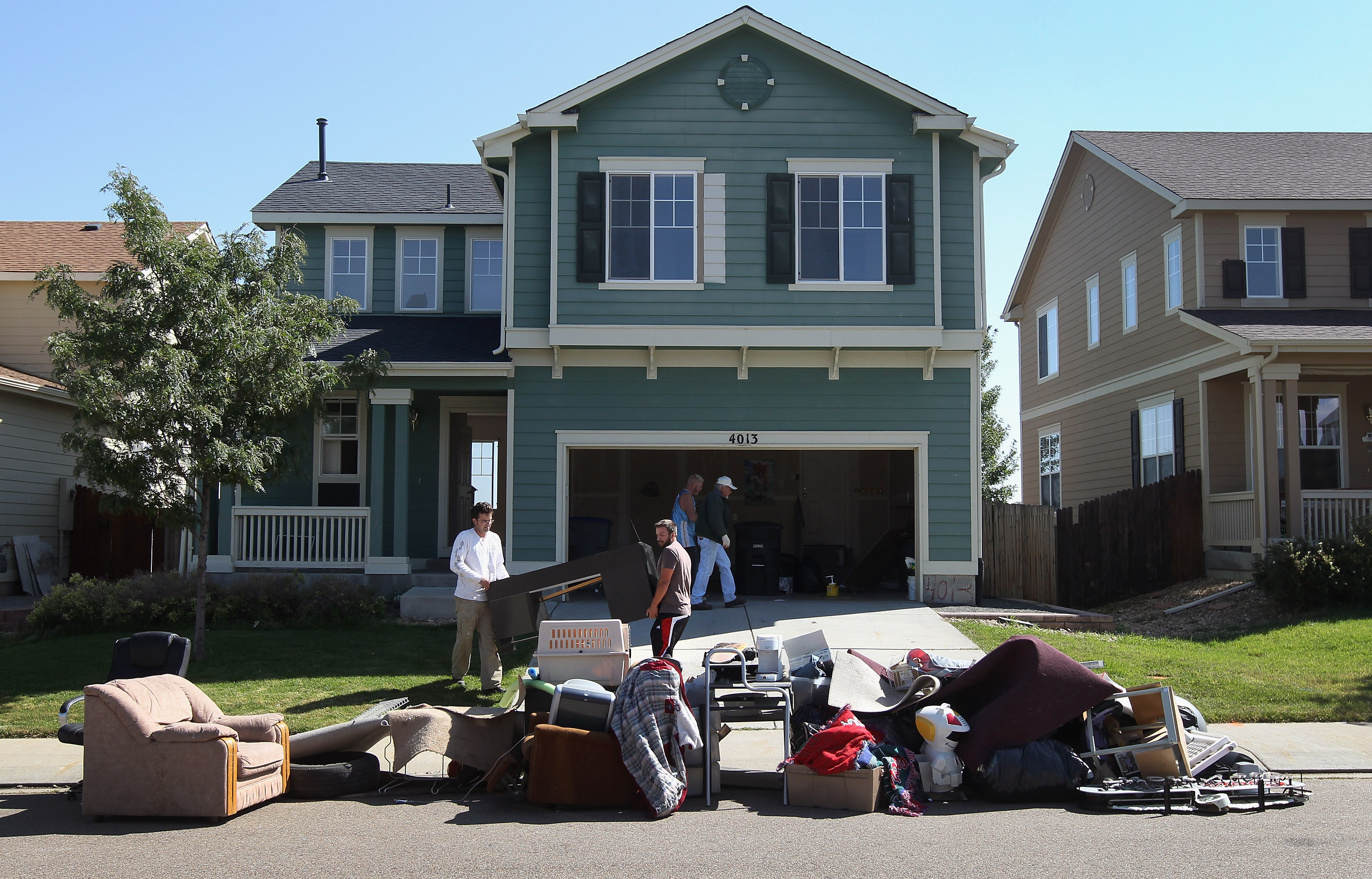 Around 12 million adults live in households that missed their last rent payment while an additional 23 million are unlikely to make the next month’s payment, according to Fox News.

With jobless claims remaining at historically high levels it is unclear how many households will be able to make their monthly rent payments. One estimate suggested 28 million people could be made homeless amid looming evictions, CNBC reported.

Roughly 30% of renters nationwide will continue to be protected by a federal moratorium under the Coronavirus Aid, Relief and Economic Security (CARES) Act, according to USA Today. The provision will remain in force until July 25. (RELATED: Man Arrested After Illegally Obtaining $8.5 Million In Coronavirus Relief Aid)

Evictions remain low in jurisdictions that have opted to continue bans, Forbes reported. A number of cities and counties have also opted to extend their existing bans as the pandemic continues, according to The Mercury News.

With the emergency relief programs enacted by Congress under the CARES Act set to expire at the end of July, millions of unemployed Americans could face the possibility of eviction as some jurisdictions begin to re-implement eviction procedures.