Researchers have concluded that male athletes who claim to be female hold an “intolerable” advantage over biological female athletes.

Results of a new study have ripped through the claims of House Democrats that it is a “myth,” simply “fearmongering,” and without scientific evidence that inclusion of biological men in female sports would leave women athletes at an unfair disadvantage.

Three professors — two in bioethics and one in physiology — note the International Olympic Committee (IOC) is allowing “transgender women” to compete against biological females if their testosterone is below ten nmol/L. However, even that level is “significantly higher” than that of biological females, they assert.

The authors cite research demonstrating that “healthy young men did not lose significant muscle mass (or power) when their circulating testosterone levels were reduced” for 20 weeks to meet the IOC’s guidelines.

Alex Jones details Facebook’s ability to mobilize the masses to storm government buildings and commit crimes so long as there is no trace of conservative politics. 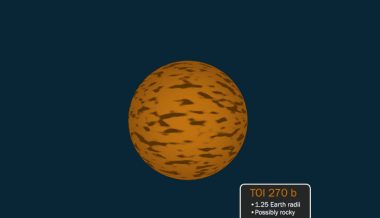