The US Supreme Court is allowing a lawsuit against Remington Firearms to go forward, a move which may hold the gun manufacturer legally liable for the Sandy Hook school shooting.

On Tuesday, the highest court in the US refused to halt the lawsuit filed by parents of slain students against Remington Arms Co., which alleges the company promoted their Bushmaster AR-15 rifle “for use in assaults against human beings.”

Remington lawyers argued a 2005 law protected the company and “firearms manufacturers from being held liable for crimes committed by gun purchasers,” according to USA Today.

This “is exactly the kind of case arising from a criminal’s misuse of a firearm that ‘may not be brought in any federal or state court,’” Remington lawyer Scott Keller argued.

“Congress enacted the (law) to ensure that firearms—so central to American society that the founders safeguarded their ownership and use in the Bill of Rights — would be regulated only through the democratic process rather than the vagaries of litigation,” Remington lawyers wrote in a statement to the Supreme Court.

But lawyers for the families claim the Sandy Hook case qualifies for a marketing exception in the law because of a Remington ad which “continued to exploit the fantasy of an all-conquering lone gunman, proclaiming: ‘Forces of opposition, bow down. You are single-handedly outnumbered.’” 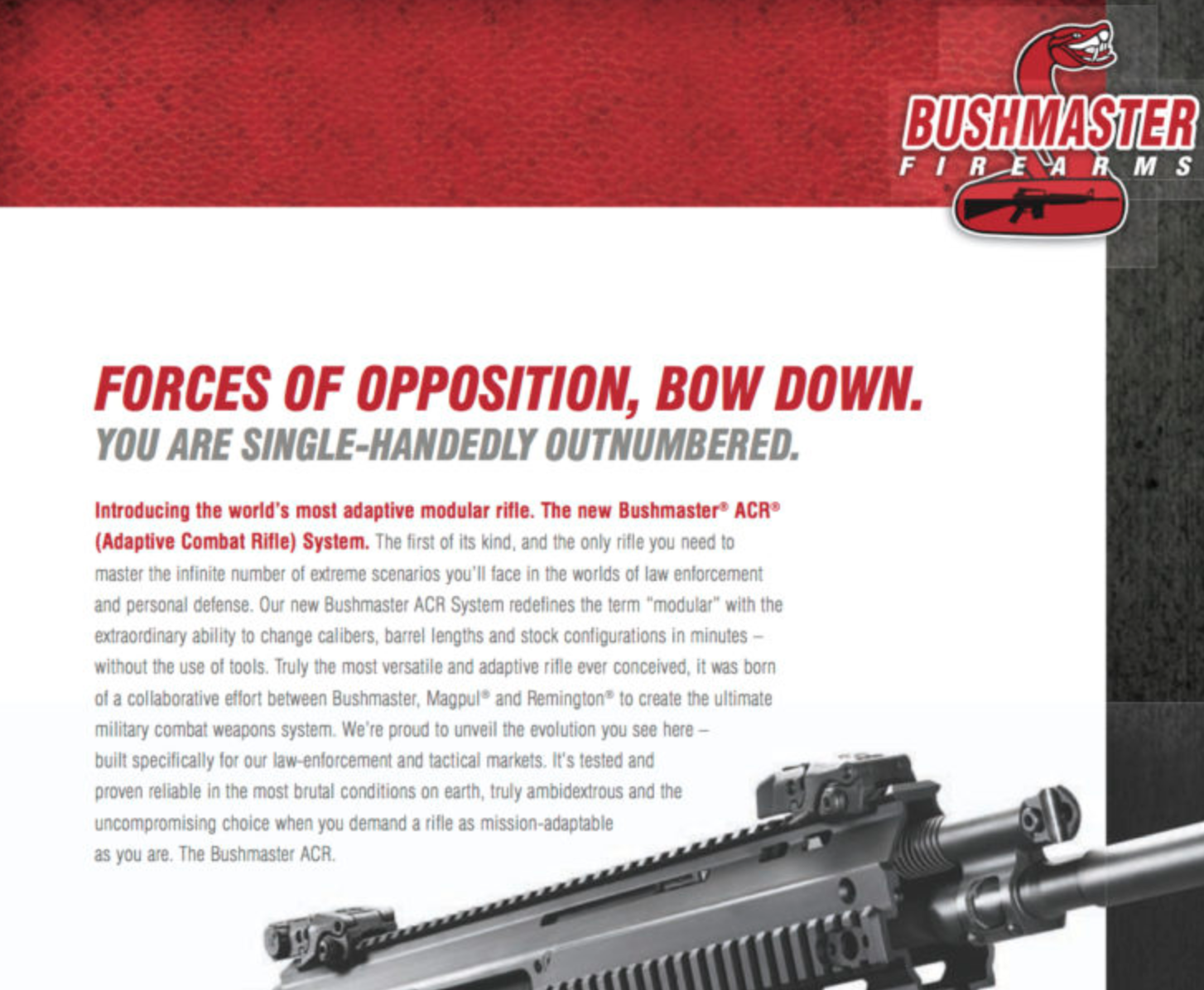 Remington lawyers asked for the Supreme Court to step in after a 4-3 ruling in March by the Connecticut Supreme Court allowed the plaintiffs’ case to go forward.

The law firm representing the Sandy Hook families is also going after Infowars and Alex Jones, putting the First Amendment in as much danger as the Second.

Alex Jones breaks down the Supreme Court’s decision on the Tuesday edition of Infowars Live: 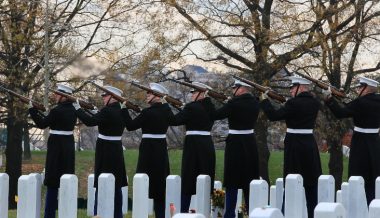 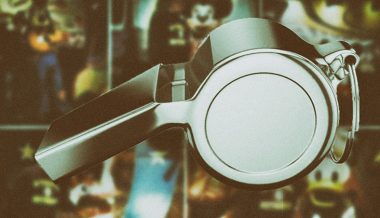