The Supreme Court declined to grant a bold and unusual request Monday in a case involving Arizona’s lawsuit against Purdue Pharma L.P. and the billionaire Sackler family for their complicity in the opioid crisis.

Lawyers for Arizona bypassed the lower courts and filed their lawsuit in the Supreme Court itself, arguing the scope of the epidemic and the alleged misdeeds of the Sackler family require immediate resolution. That move was extraordinary because the justices almost never hear disputes before lower courts first process them.

Though five states filed a brief supporting Arizona, the high court refused the motion in a Monday order. Neither the vote count nor the reasoning was disclosed, as is typical of orders of this nature. In effect, Monday’s decision means Arizona must follow normal legal process and bring its case in a trial court.

Arizona’s lawsuit alleges that Purdue “embarked on an aggressive marketing campaign to disrupt prevailing medical norms in order to pump up sales of its opioid painkillers, including OxyContin.” The company earned billions as prescription opioid deaths rose by 400%.

Purdue’s activities prompted a torrent of litigation from victims, cities, and states. Those plaintiffs are seeking compensation and punitive judgments against the company. Oklahoma settled one such lawsuit with Purdue for $270 million in March. The company faces prospective financial liabilities reaching into the billions.

Given the threat the plaintiffs posed to the company and its long-term viability, the lawsuit alleges the Sacklers looted Purdue of its assets and transferred billions of dollars to themselves. Those transfers were the focus of Monday’s case.

“Despite these massive potential liabilities, the Sacklers regularly depleted Purdue of its assets,” Arizona told the justices in legal filings. “Between 2008 and 2016, Purdue transferred more than $4 billion to the Sacklers.”

“In 2016 alone, the Sacklers distributed more than $175 million to themselves,” the filing added. The Sacklers are one of the richest families in the U.S., with a fortune totaling $13 billion.

Arizona says those transfers are unlawful. The state claims their primary purpose is to prevent plaintiffs from recovering funds to which they are entitled, which is illegal. The family’s alleged effort to drain its company of resources could have ripple effects, the state warns, warranting the high court’s immediate attention.

“Nearly every State (including Arizona), thousands of municipalities, and others who have been harmed have sued Purdue to recover damages caused by the company’s illegal marketing practices,” Arizona’s filing reads. “Yet because of the Sacklers’ campaign to drain Purdue of its assets, these victims now face the prospect of recovering a fraction of what they are owed.”

“Absent resolution in a single forum, these disputes will be fought over and over in nearly every State in the Nation,” the filing adds. “This is likely to take years, lead to inconsistent judgments, and create an inequitable distribution of money damages.” 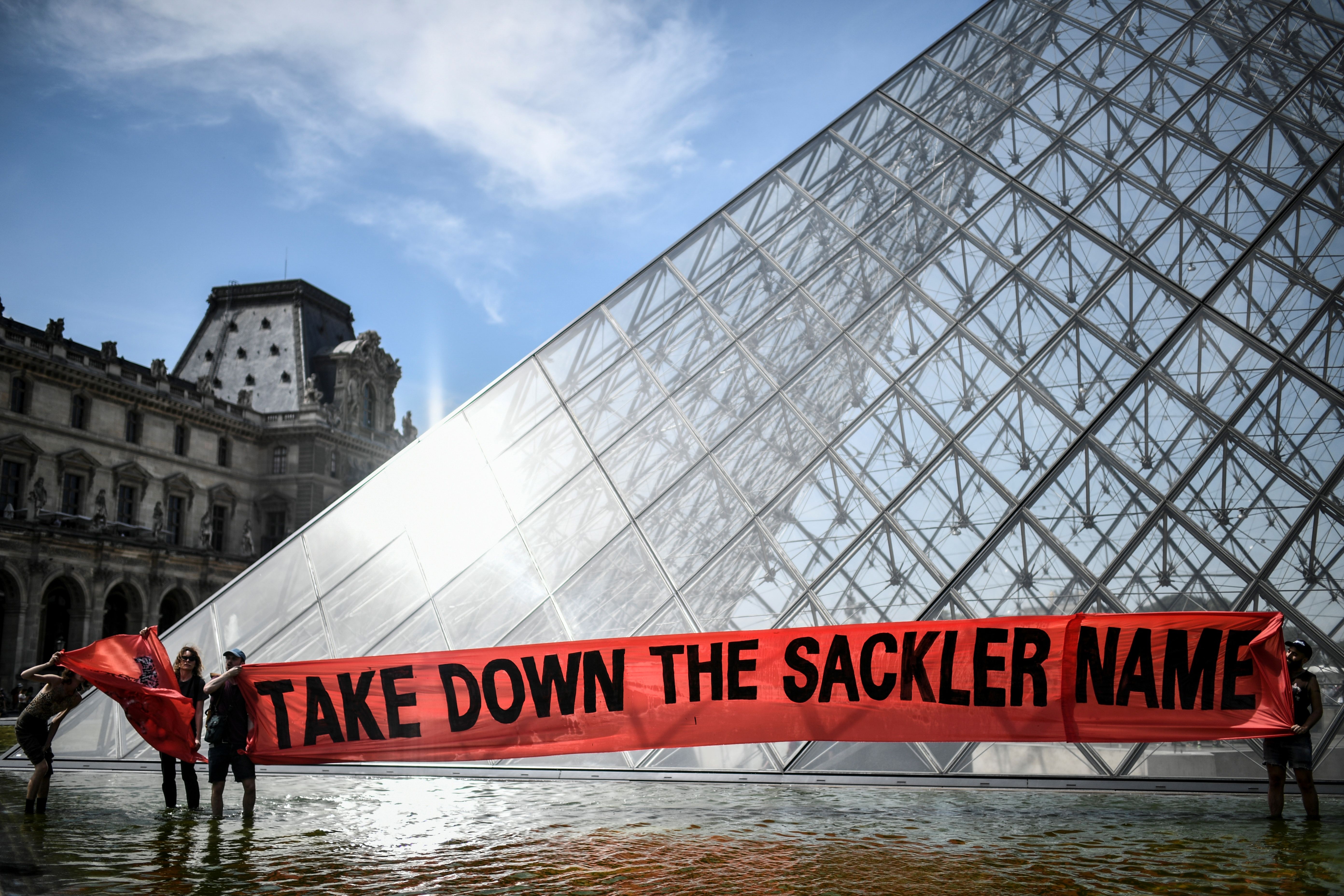 In its own filings, Purdue said the court should not exercise its original jurisdiction because a bankruptcy court is better equipped to resolve the dispute. One of the factors the justices consider when deciding whether to wield original jurisdiction is the availability of an alternative forum.

‘Dragon Of Death’ Found In Argentina