A Rasmussen survey released Monday found that 32 percent of likely Democratic voters want their local communities to follow the example of San Francisco and designate the NRA as a terrorist group.

San Francisco’s city board voted Sept. 3 in favor of a resolution declaring the NRA a “domestic terrorist organization.” The NRA is now suing the city.

The Rasmussen survey also found that 28 percent of Democrats think it should be illegal to join gun rights groups like the NRA, despite the First Amendment’s freedom of association protections. 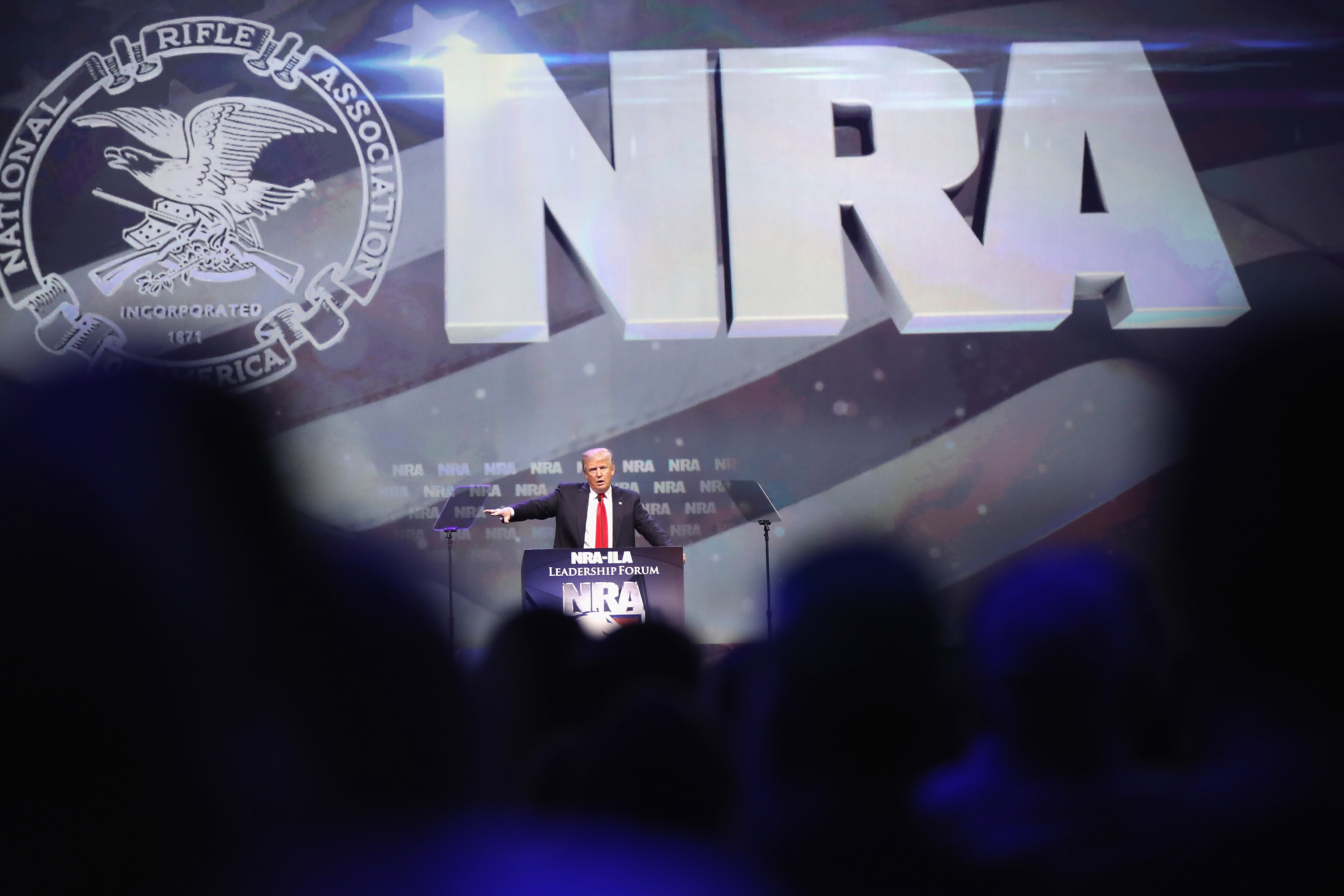 Rasmussen conducted the survey of 1,000 likely voters over the phone and online on Sept. 5 and Sept. 8. The survey has a margin of error of three percent.